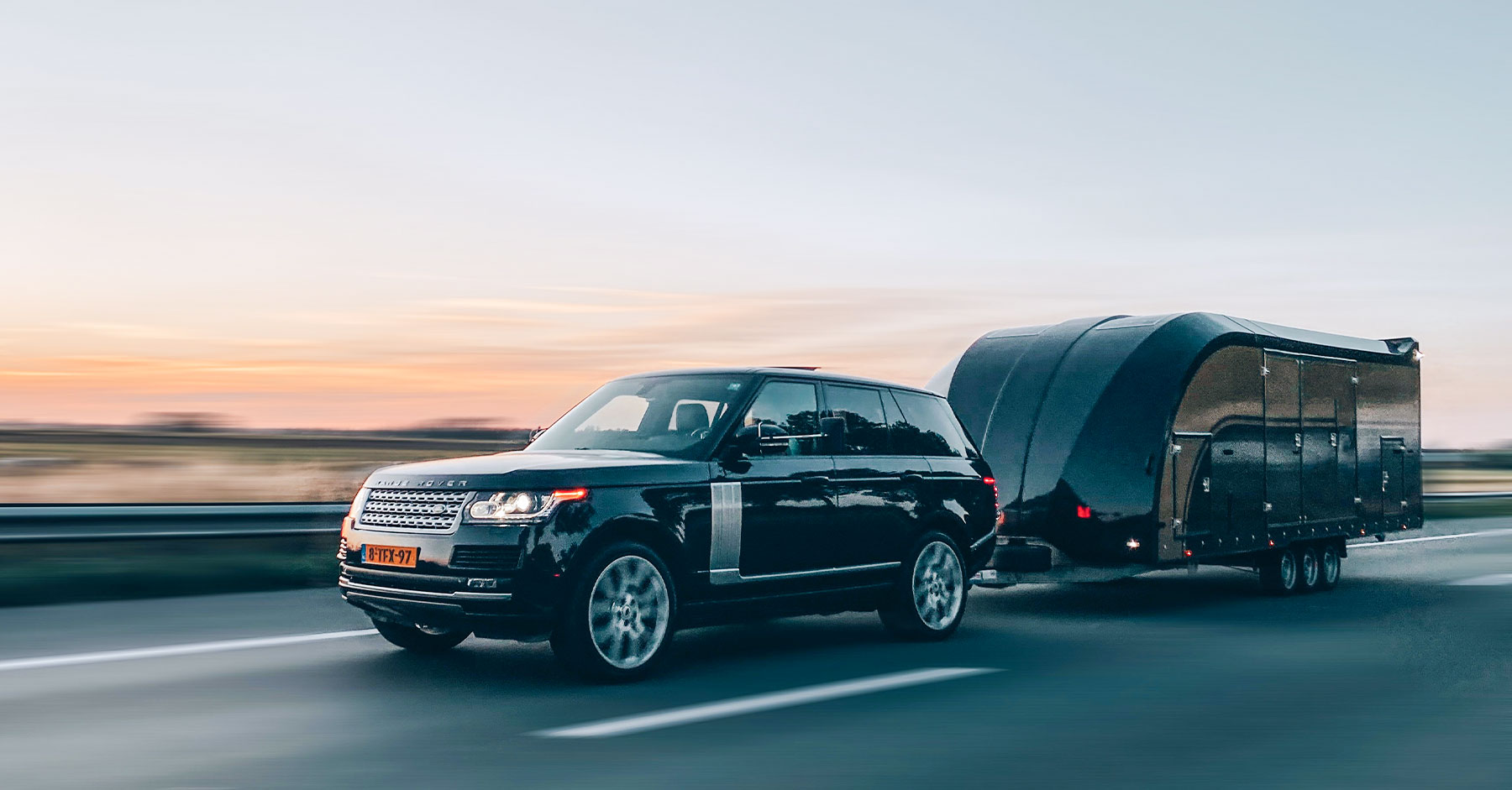 The law change was originally meant to commence a month earlier but was delayed. The new rules will mean that anyone who passed their driving test after 1997 will now be able to tow weights of up to 3,500kgs.

The law up until this point has limited drivers who passed their test after 1997 to only towing a maximum weight of 750kgs, with these motorists needing to pass an additional towing test in order to add B and E categories to their licence.

The government had already signalled their plans to introduce the rule change back in September, which was met with backlash from road safety charities. 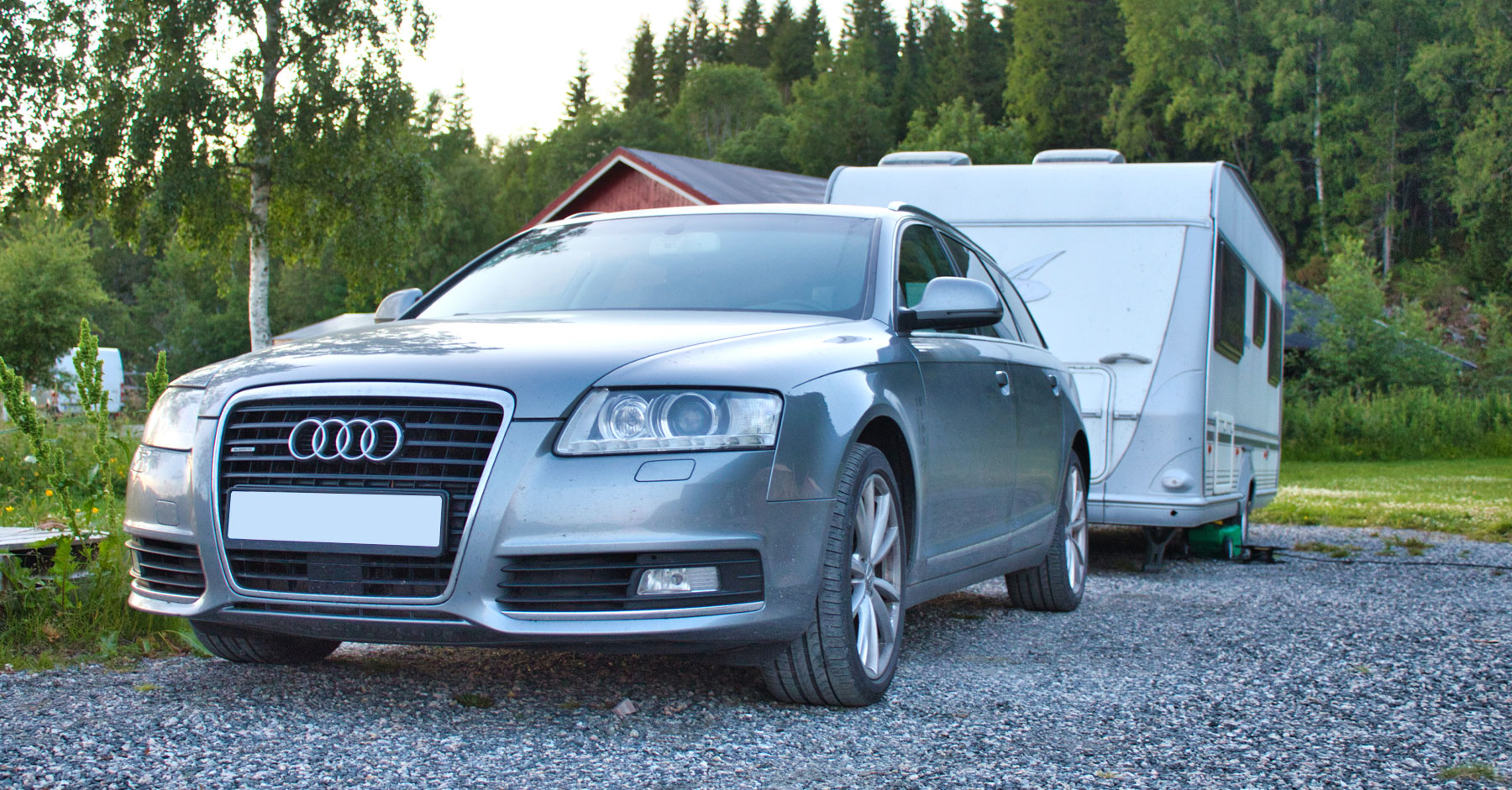 There have already been existing concerns over towing safety in the UK with the Driver and Vehicle Standards Agency’s (DVSA) roadside safety checks highlighting the need for better regulations, according to road safety charity IAM RoadSmart.

The DVSA has stated, “all car drivers will still be encouraged to undertake training to tow trailers and caravans”.

Trailer tests have existed up until this point to help drivers deal with issues such as snaking, where the trailer swings from side to side, as well as pitching, which is when a caravan pulls down at the rear of the vehicle.

This law change comes at a time when there has been a surge in UK staycations as well as Covid caravanning.