The 6 Levels of Vehicle Automation 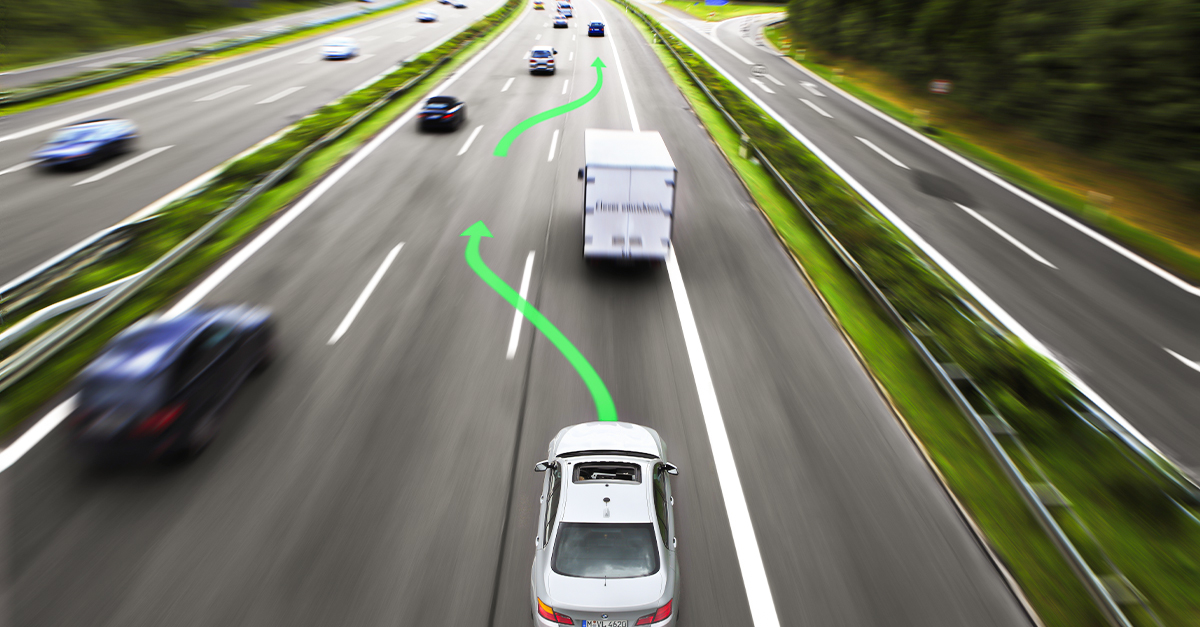 For a while now driverless cars have been thought of as the future of the automotive industry – but when exactly does a car become an autonomous car?

Officially there are 5 levels of automation that have been established by The Society of Automotive Engineers (SAE), with an added Level 0 for non-automated vehicles. The higher the level, the greater the automation.

If you’ve been in the market looking for a new car that has lots of tech, there’s a chance you might have seen these automation levels being advertised by the manufacturer. In this article we’ll go over each level and what they mean.

In this category, the driver is in total control of the vehicle with 0 aspects of the driving experience being controlled by automation. Level 0 vehicles are limited to safety features such as blind spot or lane departure warnings.

This is the most basic form of automation. Level 1 describes any vehicle with technology that controls just one aspect of the driving experience. Usually, this will be in the form of either lane-keep assist or cruise control.

Technology for this level could be first seen in the late 1990s on Mercedes-Benz vehicles. The majority of new cars that are sold today will be in line with Level 1 standards.

Level 2 is when at least two aspects of the driving experience are automated, these cars are much more intelligent than Level 1 vehicles because they can combine multiple automated functions to carry out more complex tasks such as changing speeds, changing lanes and parking. Tesla’s famous autopilot system is officially at Level 2 standards.

Despite how clever this technology might seem, drivers are still required to have their hands at the wheel whilst driving so that they can step in if anything goes wrong.

This is where the technology really takes a step forward. Level 3 automated cars can make nearly all of the decisions on the road by themselves. These cars can accurately detect the environment around them, as well as the driver’s behaviours, to navigate effectively around urban areas. The driver is still required to be present by the wheel and available to step in, however they are allowed to have their eyes off the road and their hands off the wheel whilst the car is driving itself.

Cars with this level of intelligence are being tested all the time and some vehicles are just beginning to surface. Safety is paramount when creating any driverless car and currently this has been the biggest stumbling block for Level 3 vehicles.

Level 4 automation requires no human interaction. Cars at this stage will likely be restricted to driving in just specific environments (geofencing) where there are low speed limits and easy to read road markings. Level 4 cars won't need a driver so they'll be a good fit for taxi and car rental services where the car can drive to your door and take you to your desired location.

Current restrictive regulations and undeveloped technology is what's holding these types of vehicles back.

Level 5 automation is the goal for many manufacturers, but achieving this target will be very tricky. Cars that can safely and competently drive anywhere by themselves will take many more years to develop.

Where are the driverless cars?

The idea of driverless cars has been around for years now and many had predicted that this would be the decade automated vehicles would rule the roads – so where are they?

However, many manufacturers are continuing to invest a lot of time and resources into making driverless cars a reality and further breakthroughs may well happen in the years to come, so keep an eye out for those automation levels!