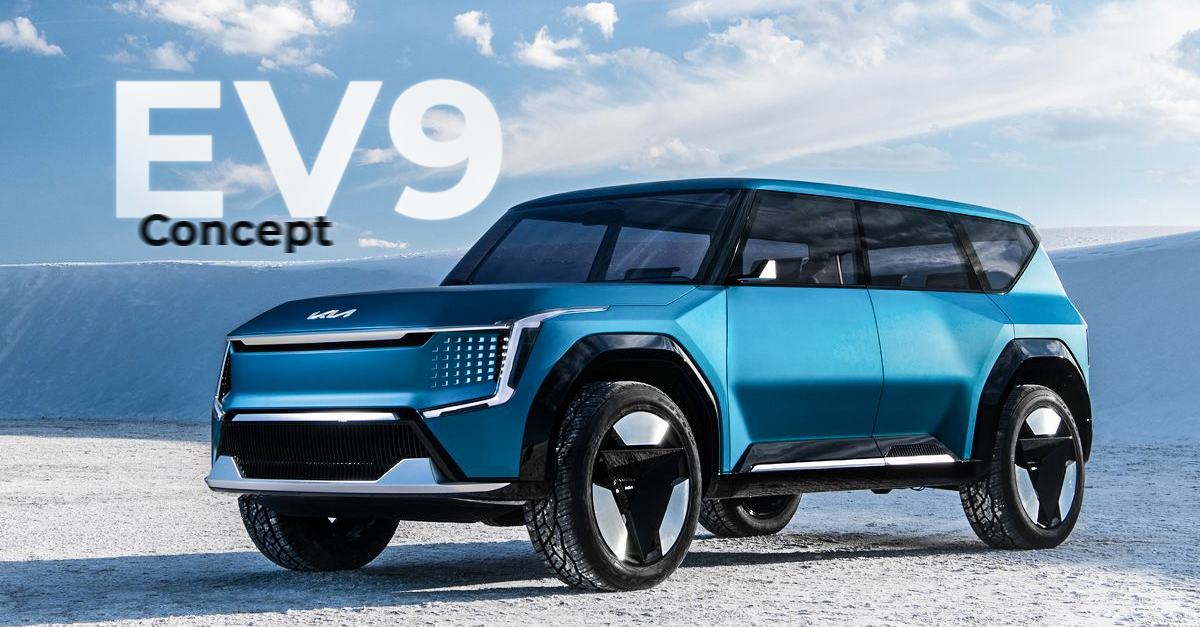 Kia is further cementing their status as a premium EV brand with its latest EV9 concept.

Revealed this week, alongside the new Ioniq 7 concept, the EV9 is targeting a 2024 release but might not end up being available in the UK.

Kia’s bold and rugged EV styling persists on this latest concept. Angular shapes wrap around the vehicle, giving the car a unique and striking appearance. Its sharp exterior styling contrasts well against the EV9’s soft and welcoming interior. 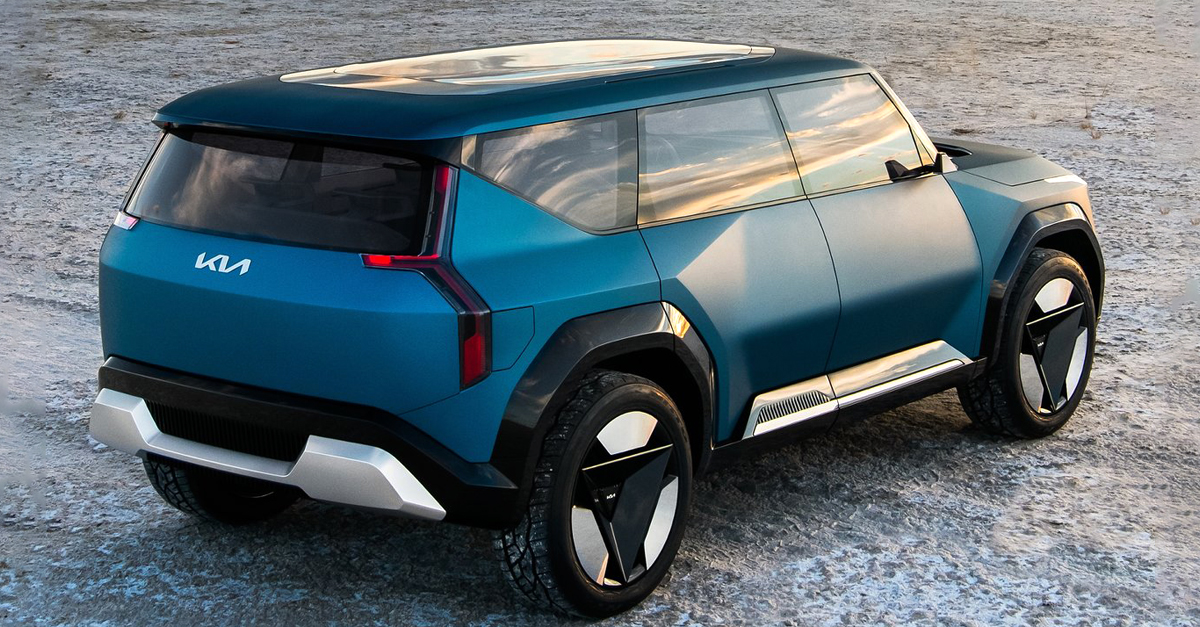 The seven-seat EV9 measures just slightly smaller than the popular Land Rover Range Rover which is aiming to have its own electric version in the coming years.

The E-GMP electric car architecture will underpin the concept. This is the same platform that can be seen on the EV6 and the latest Ioniq 7 concept. 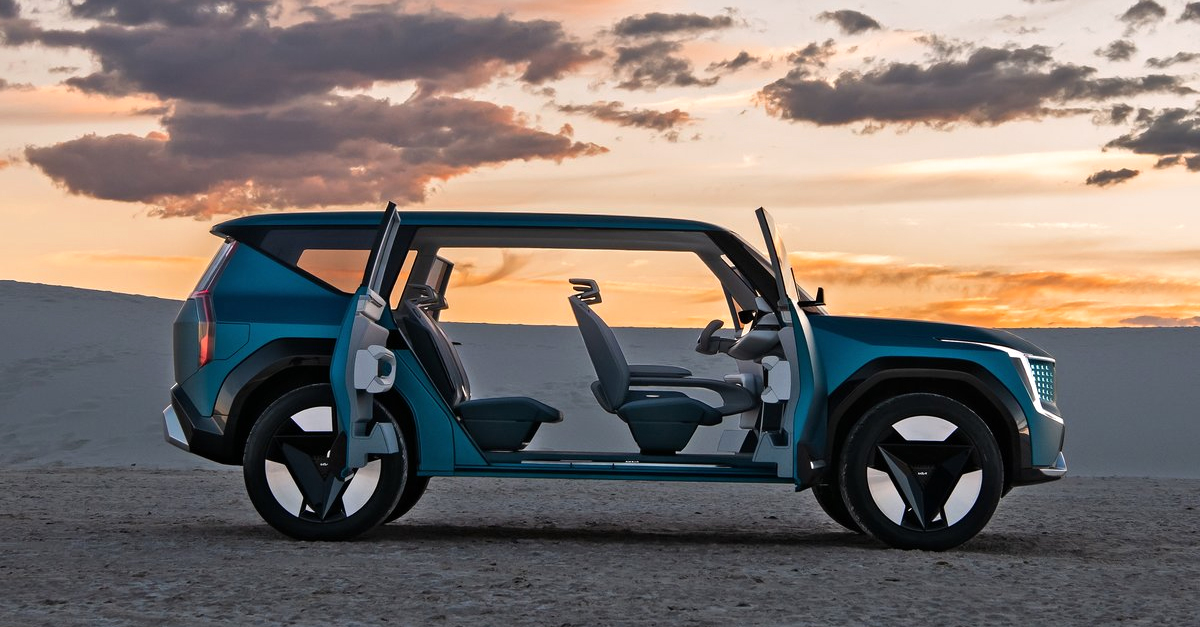 The performance model, which remains unnamed, will have twin motors and four-wheel drive. Bearing in mind the EV6’s 577bhp electric powertrain, the EV9 should be able to offer a 0-62mph time of about 5 seconds.

It is also predicted that the car will have a range around the 300-mile mark, with the ability to charge from 0-80% in about 20 minutes.

On the inside, you'll be met with an ultra-wide infotainment system and a yoke-styled steering wheel. 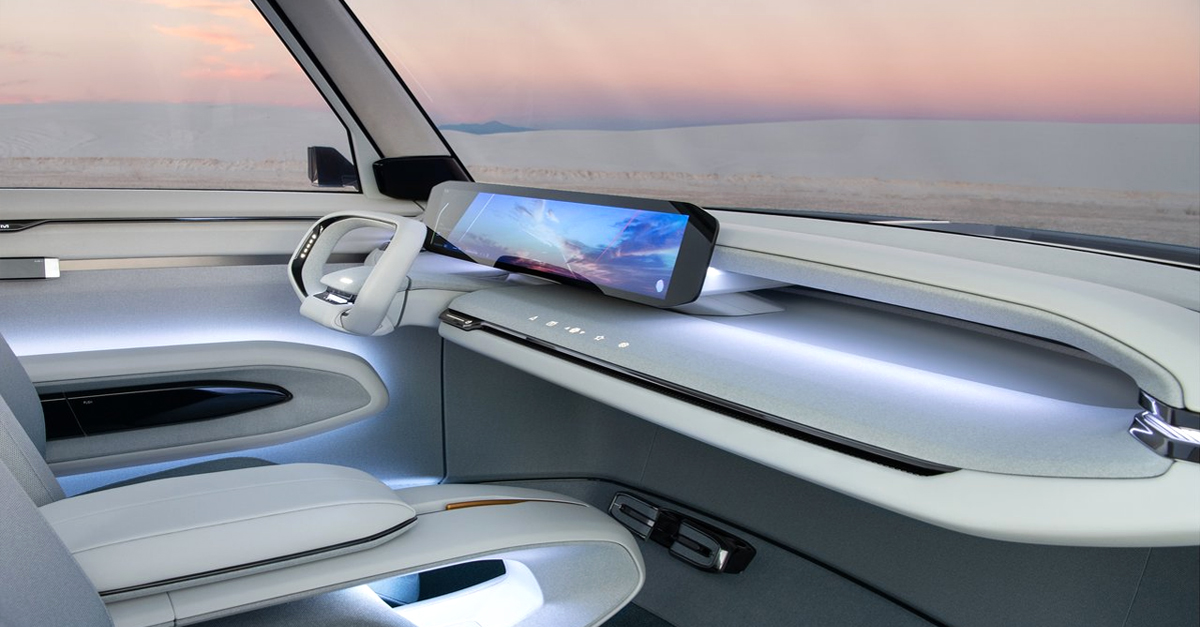 Seating inside the EV9 has been designed with flexibility in mind so that passengers can move seats around.

Overall the EV9 looks like it will offer fierce competition to the hugely successful Land Rover Range Rover when it enters markets in a few years time.