Is there enough space for more cars? 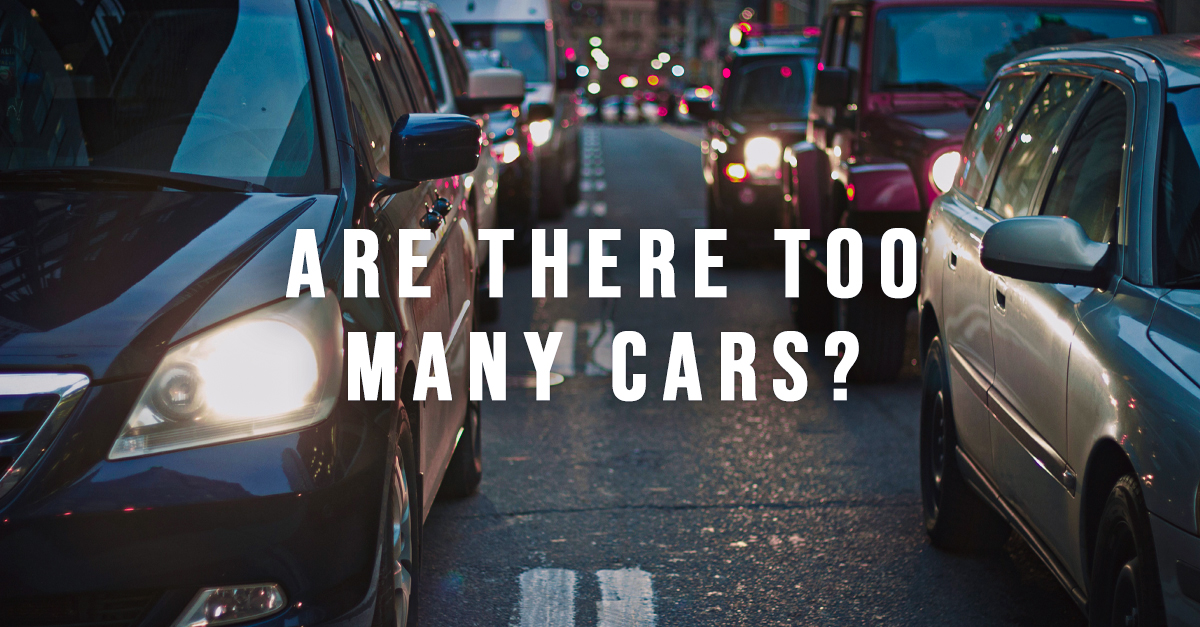 With increasing populations and constant automotive innovations, can our towns and cities cope with more cars?

First invented in the late 19th century, the car has been one of humanity’s greatest inventions. Decade after decade since its creation, the number of cars on our roads has increased to unimaginable numbers with some estimates calculating that there are over 1 billion passenger cars on the planet right now.

Technological advances are seeing the introduction of high-tech battery electric vehicles enter our high streets. Generating excitement over vehicles that can drive better than ever whilst generating 0 carbon emissions as you travel.

However, the reality in the UK is that traffic jams plague our roads and parking spaces in urban areas are getting increasingly harder to come by. 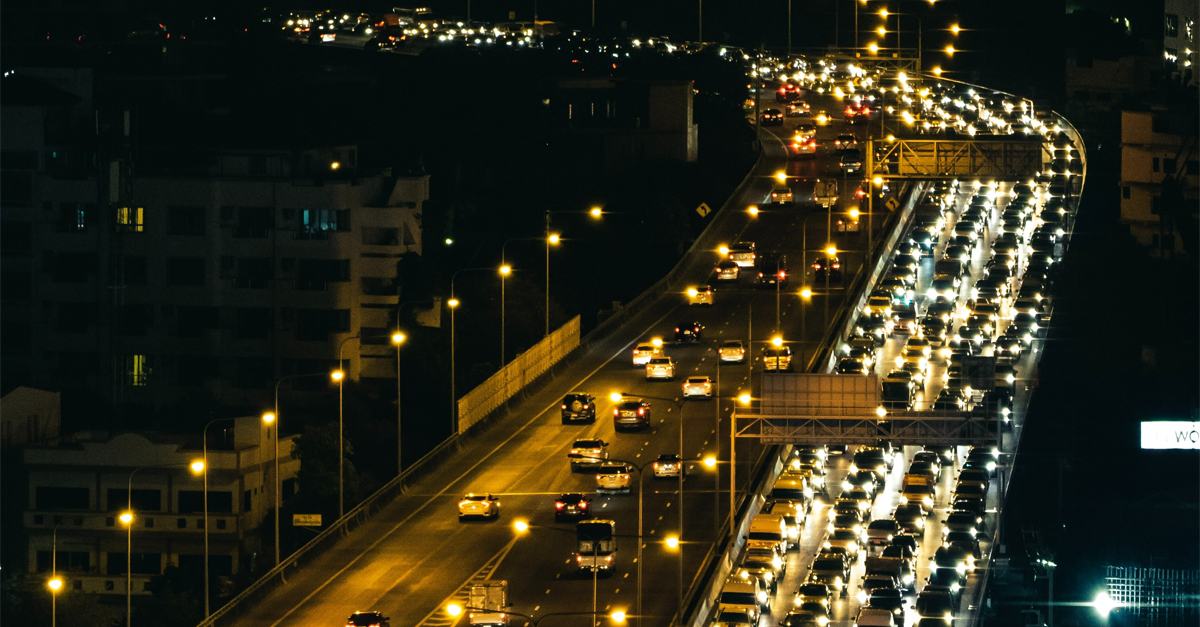 On average in the UK, a 60-mile journey on 60mph roads is predicted to take around 85 minutes with drivers only being able to manage an average speed of 42mph.

Since 2001, car ownership in the country has increased by 28% to reach a staggering 32 million cars. In comparison, the population has only increased by 13% across the same time period. Estimates predict that by 2050 there’ll be 44 million cars in the UK.

A potential risk of the government’s low emission vehicle initiatives and incentives is that it could help to boost the already increasing car numbers. On top of this, cheaper running costs may actually encourage drivers to use their cars more often. 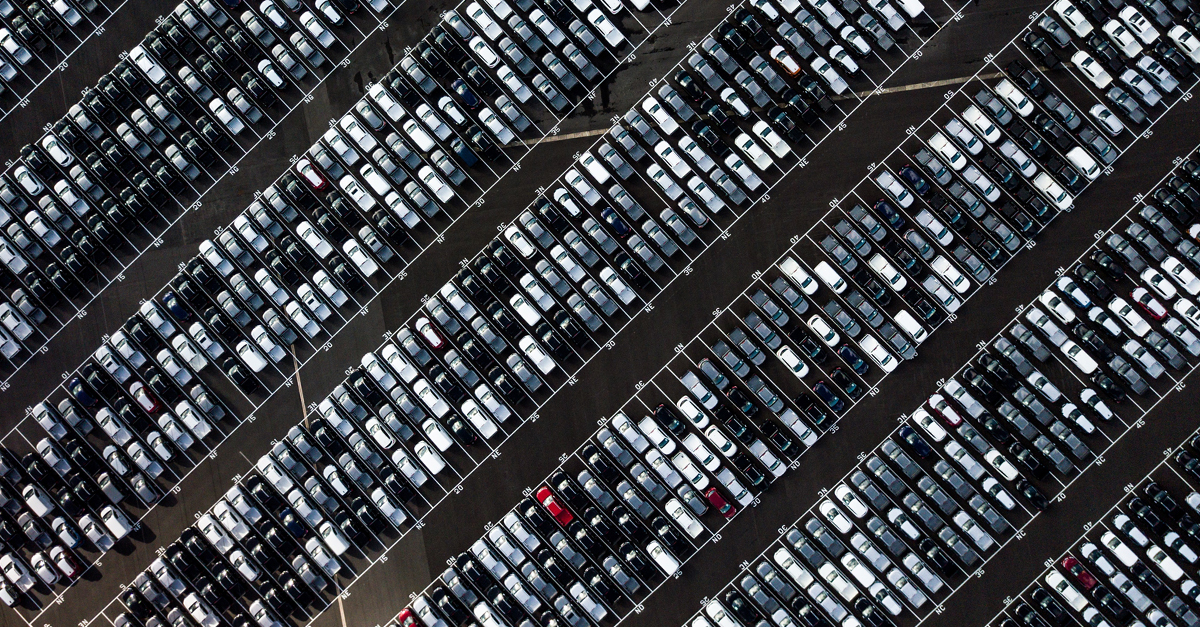 The fundamental issue is that cars are extremely space inefficient, especially when compared to other modes of transport, studies have highlighted how cars are left parked 95% of the time.

Cars are also getting larger. SUVs have become more popular and the best-selling EVs are wider than their best-selling petrol/diesel counterparts. The average cars today are 28% larger than they were in 1965.

Chair of the Transport Planning Society (TPS), Mark Frost, has called for a halt on new major road-building projects. He states that "If you build more roads you get more traffic” and that the benefits of new roads only lasts temporarily until drivers realise which route is quicker.

The Welsh government already made the decision to stop future road-building projects back in June. The decision intends to stop spending on projects that will only encourage people to drive. 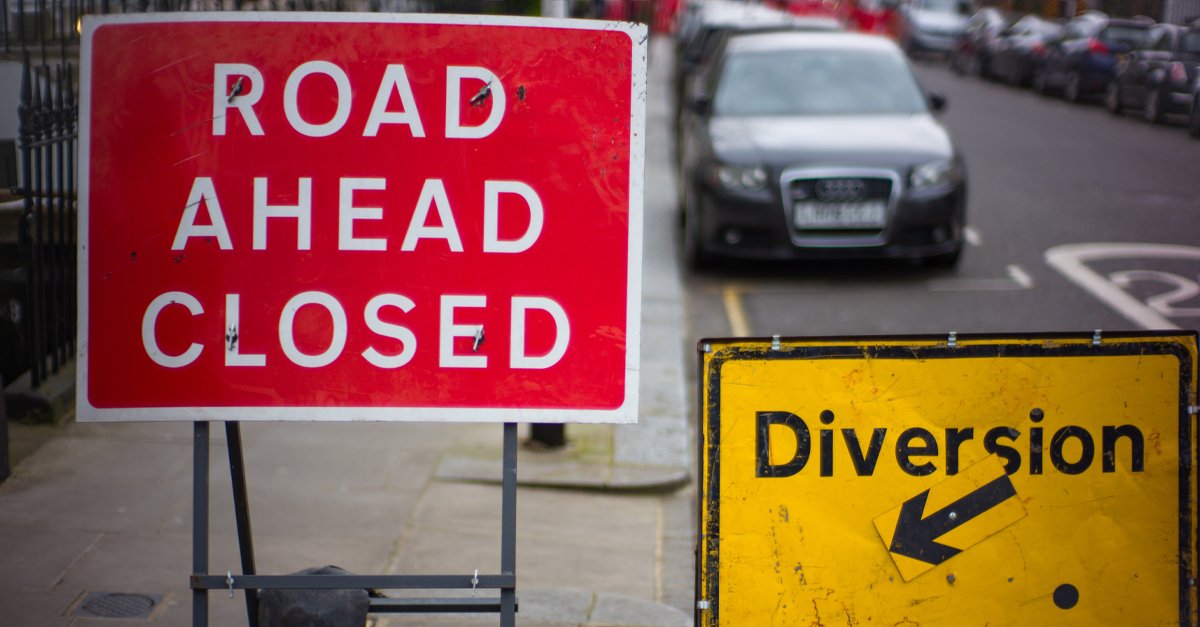 One proposed solution to the growing car population involves ‘car clubs’. This is when members can share a range of locally-parked vehicles by the hour, to provide options for people who do not privately own a car.

An extension of this idea involves self-driving cars that could move to out-of-town parking when demand is low. However, plans like this won’t be seen any time soon.

Transport planner, Lucy Marstrand-Taussig, has noted how 58% of UK car journeys are below 6 miles. This shows that there is an opportunity for many drivers to take different modes of transport more often such as cycling, walking or getting a bus.

"It does seem a bit bonkers that we're looking at £27bn for new roads, when we need £6bn for walking and cycling over the term of this parliament.

"Most of our shorter trips take place in urban areas, so it's really in cities and towns we need to see significantly more spending on walking and cycling."

Change is happening though, it was only recently that Highway Code revisions have adjusted the road ‘hierarchy’ to give cyclists and pedestrians priority in more situations in order to encourage healthier forms of travelling.

With cars returning to the roads after successive lockdowns and the car population continuing to increase faster than the human population, it seems that problems surrounding traffic and parking will only get worse before they get better.