How do speed cameras work? 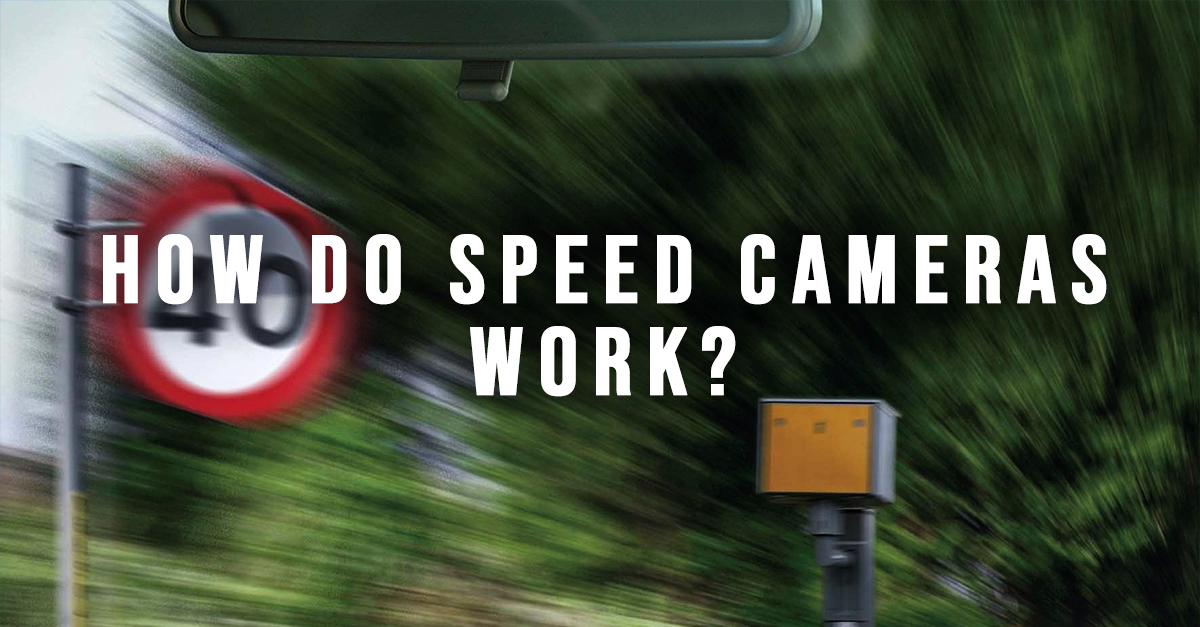 Speed Cameras have become a crucial tool in maintaining and improving road safety on UK roads with their ability to measure whether drivers are breaking the speed limit.

Police are unable to be everywhere at once and so speed cameras, located in speeding hotspots and dangerous roads, deter motorists from going too fast.

The most common speed camera in the UK is the Gatso camera which uses radar technology to detect a speeding vehicle. White lines in the road are used as two fixed points that can determine a car’s speed by how quickly it moves from one point to another. 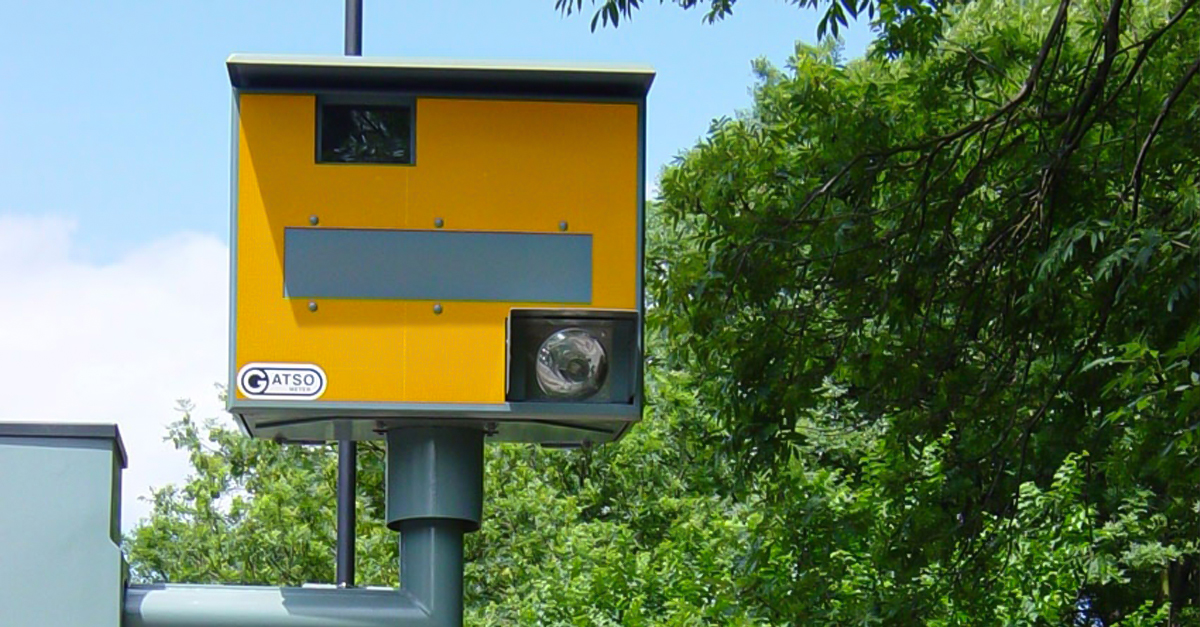 Gatso cameras are rear-facing because they use a flash when taking a picture. If they were front-facing, the flash could distract drivers.

Two pictures are taken in quick succession. The images capture the vehicle’s type, colour and registration plate. This data will also accompany the time & date of the offence alongside the speed you were travelling and the speed limit of the road.

A fixed Gatso speed camera, as mentioned previously, was the first type of camera to be installed in the UK. They are the most common to be found on UK roads and use a rear-facing camera to digitally capture images.

The Truvelo is another common fixed camera that uses a front-facing camera and also photographs the driver at the wheel.

Mobile speed cameras are used largely by the police. Local police forces will often set up in areas where there is a history of road traffic incidents in order to catch speedsters.

A SPECS camera uses Automatic Number Plate Reading (ANPR) technology to record the time that your plate passes between two cameras. This allows the camera to calculate the average speed at which you were driving.

These cameras were first introduced in 1999 and are becoming an increasingly common sight on motorways.

They are positioned on the overhead gantry where the adjusted speed limits are displayed.

These cameras are attached to traffic lights and become active once the light turns red. Any part of a vehicle that passes the light when it’s red will get a fine. 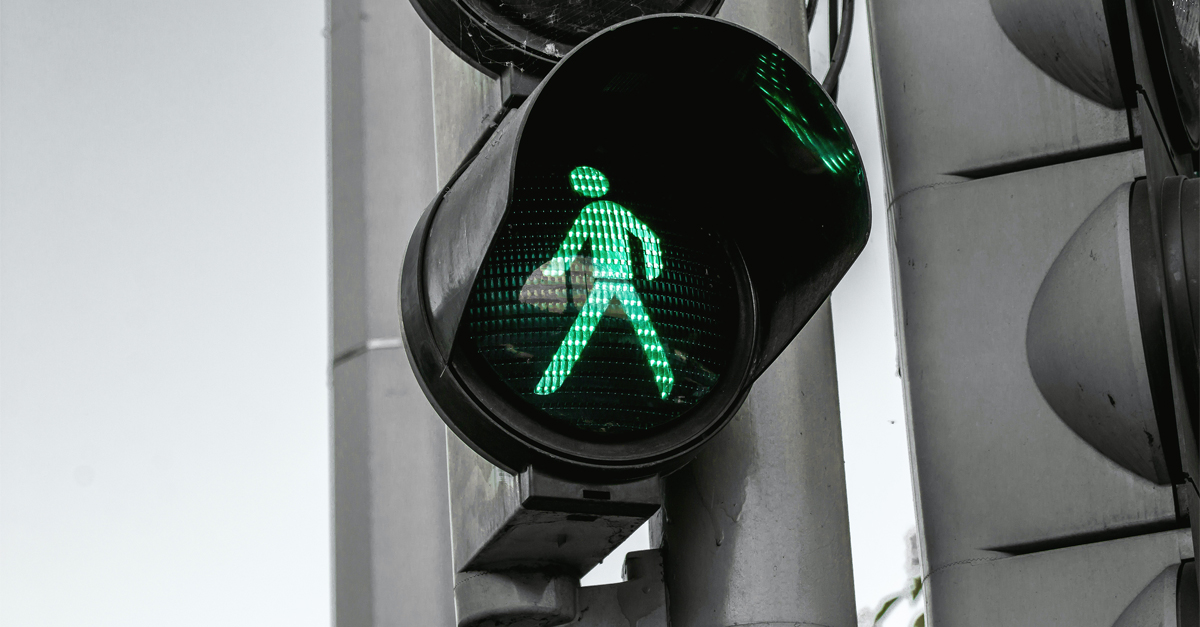 The inventor of the speed camera was a man named Maurice Gatsonides. The Dutchman was a race car driver, who won the 1953 Monte Carlo Rally driving a Ford Zephyr.

Gatsonides wanted to measure his speed when going around corners and so set up two pneumatic tubes that would measure the time it took him to travel over one tube to another via an electronic box. These two recorded times allowed his speed to be calculated.

This invention began to attract attention and soon Gatsonides set up the Gatsonides BV company in 1958. The company produced its first speed camera in 1964 and a decade later utilised radar technology.

An abbreviation of Gatsonides’ name has now become the most common speed camera on UK roads.

Speed cameras were first introduced in the UK after the Road Traffic Act in 1991. The first camera was positioned on the M40 motorway in West London and used rolls of film to catch speeding drivers.

Speed cameras were deemed a success with the results that followed their implementation. Across the next decade, cameras would be set up all over the country.

There is a lot of evidence that shows speed cameras make roads safer and reduce driving speeds. 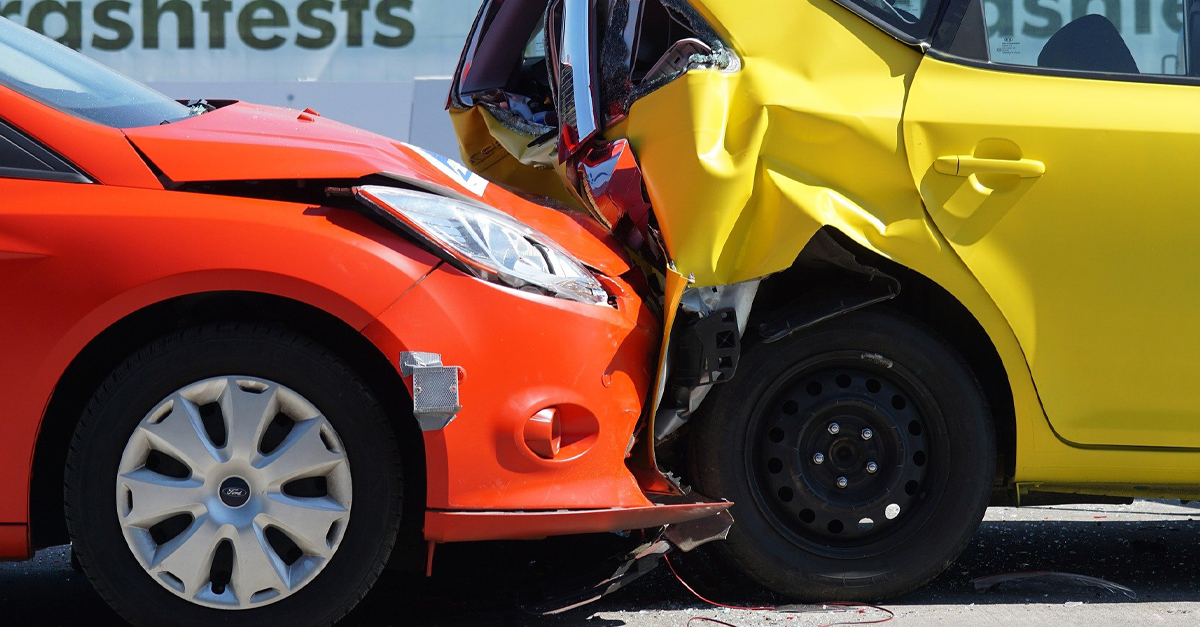 Data from the Royal Society for the Prevention of Accidents (RoSPA) showed that in 2018, going over the speed limit was a cause in 12% of all fatal road accidents.

Speed cameras reduce drivers’ speeds by acting as a visual deterrent and as an uncertain deterrent, which makes motorists keep to the limits in case there might be a camera watching.

Travelling slower allows drivers more time to react when there’s an incident. This lowers the risk for not only the driver but also other motorists and pedestrians.

However, cameras aren't perfect and other precautions such as mandatory speed limiters are beginning to be deployed by car manufacturers and governments. The European Parliament has already declared that from 2022, all new cars will be fitted with intelligent speed limiters.

Are they ever wrong?

Even though it is rare, speed cameras can be wrong. Recently a speed camera on Southampton’s Maybray King Way managed to capture over 51,000 motorists breaking the 30mph speed limit between the years 2015 and 2017 – 13,000 more than the next busiest camera in Britain.

Around 320 speedsters a week were being handed a minimum fine of £100 at its peak. Hampshire Police have since admitted that the faulty camera had incorrectly flagged vehicles with a ‘high flat rear’.

This means that owners of taller vehicles like vans, SUVs and motorhomes were being unfairly caught out.