How do airbags work? 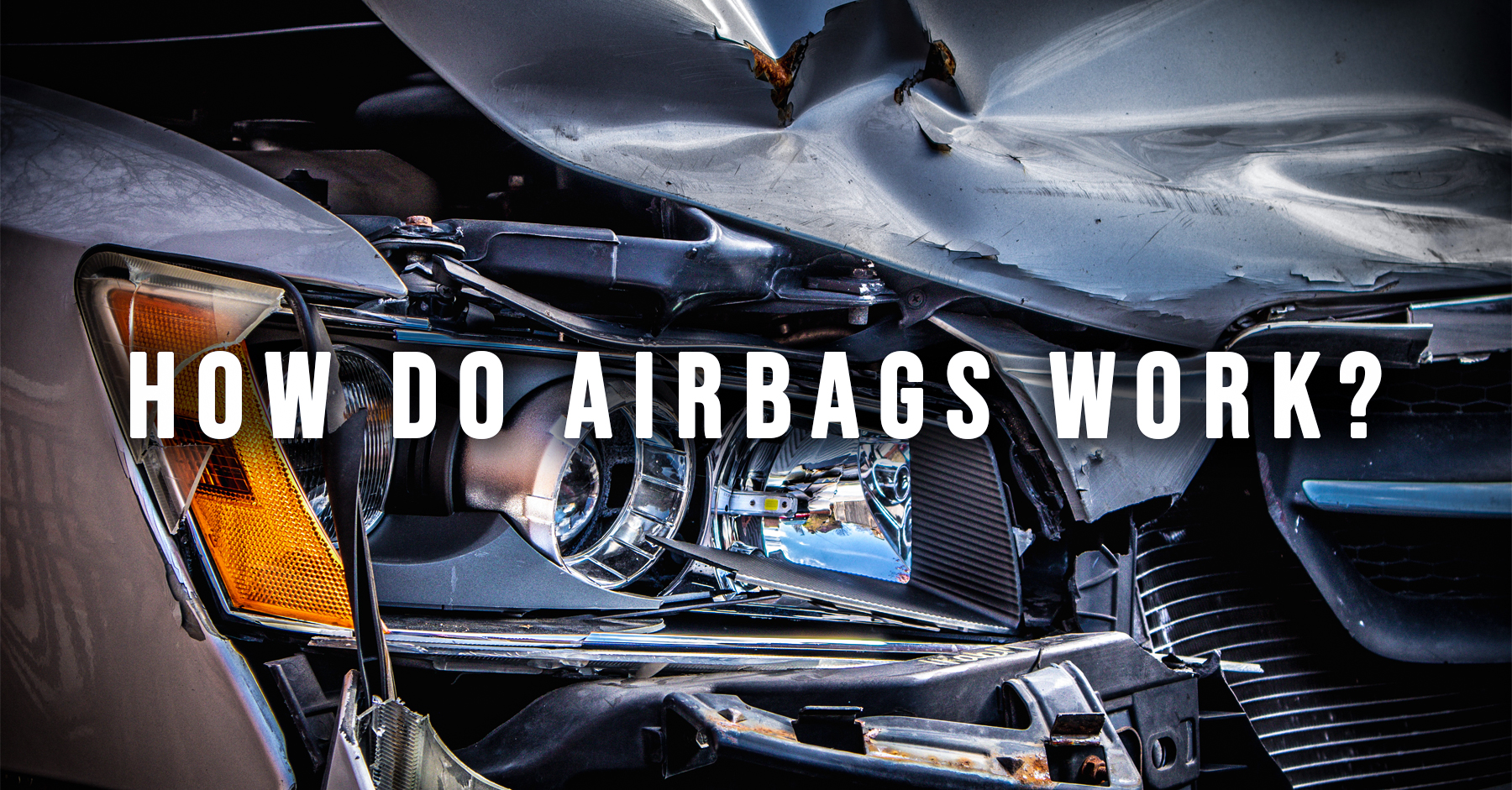 In 1951 the airbag was invented by Walter Linderer – an invention that would go on to save people’s lives every day.

Airbags are an extremely clever piece of technology because of their ability to detect an impact and open within a fraction of a second to protect people inside of a crashing vehicle.

What happens in a crash?

When a vehicle moving at speed suddenly stops during an impact, all of that kinetic energy has to go somewhere. People in a moving vehicle all have their own velocity too, which means that even if the vehicle stops, they’ll continue moving forwards. 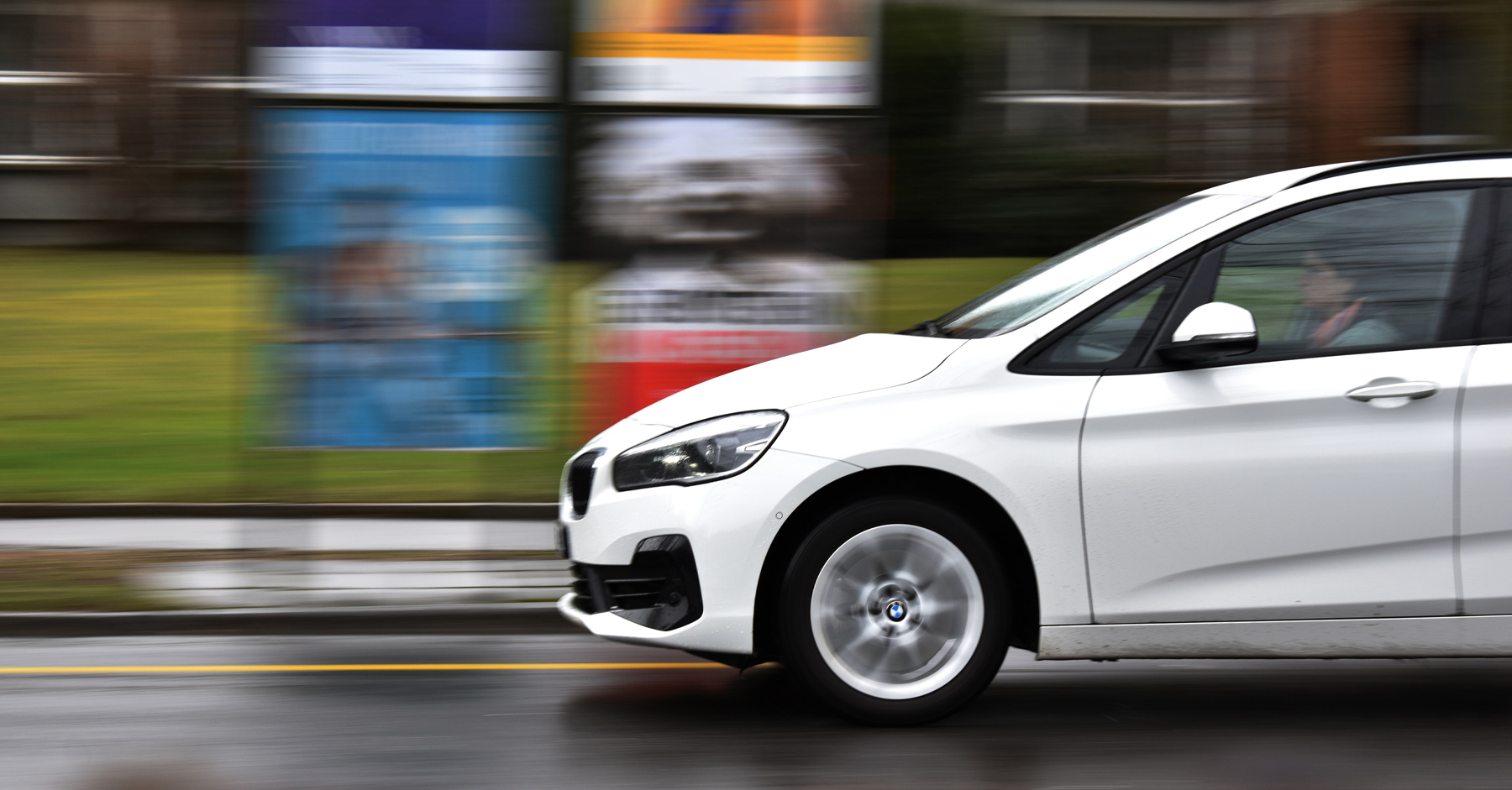 Crumple zones at the front of the car and mandatory seat belts help to mitigate damage to individuals as much as possible. Even though seat belts do a good job at restraining your body, they’re not so good at holding your head back.

The average human head weighs around 8-12 pounds (about 5kg), all of which is not fully restrained by the seat belt and will continue to travel forwards towards the steering wheel as a result.

This is where airbags come in…

The official name of the airbag is the Supplementary Restraint System (SRS). This means that the airbag system is supplementary to other safety features like the seat belt, rather than being an alternative.

When a vehicle crashes, speed is lost very quickly. An accelerometer chip in the vehicle can measure the drastic deceleration which, if deemed severe enough, will trigger the airbag circuit. This is a very clever system that won’t accidently activate the airbag if you brake harshly during normal driving.

Once the circuit has been triggered, an electric current is passed through a heating element that ignites an explosive. Sodium azide is best known as the chemical inside airbags, although newer systems use different chemicals.

When this controlled explosion burns, it floods a nylon bag that’s tucked away behind the steering wheel, with a huge amount of gas – this is usually either nitrogen or argon. 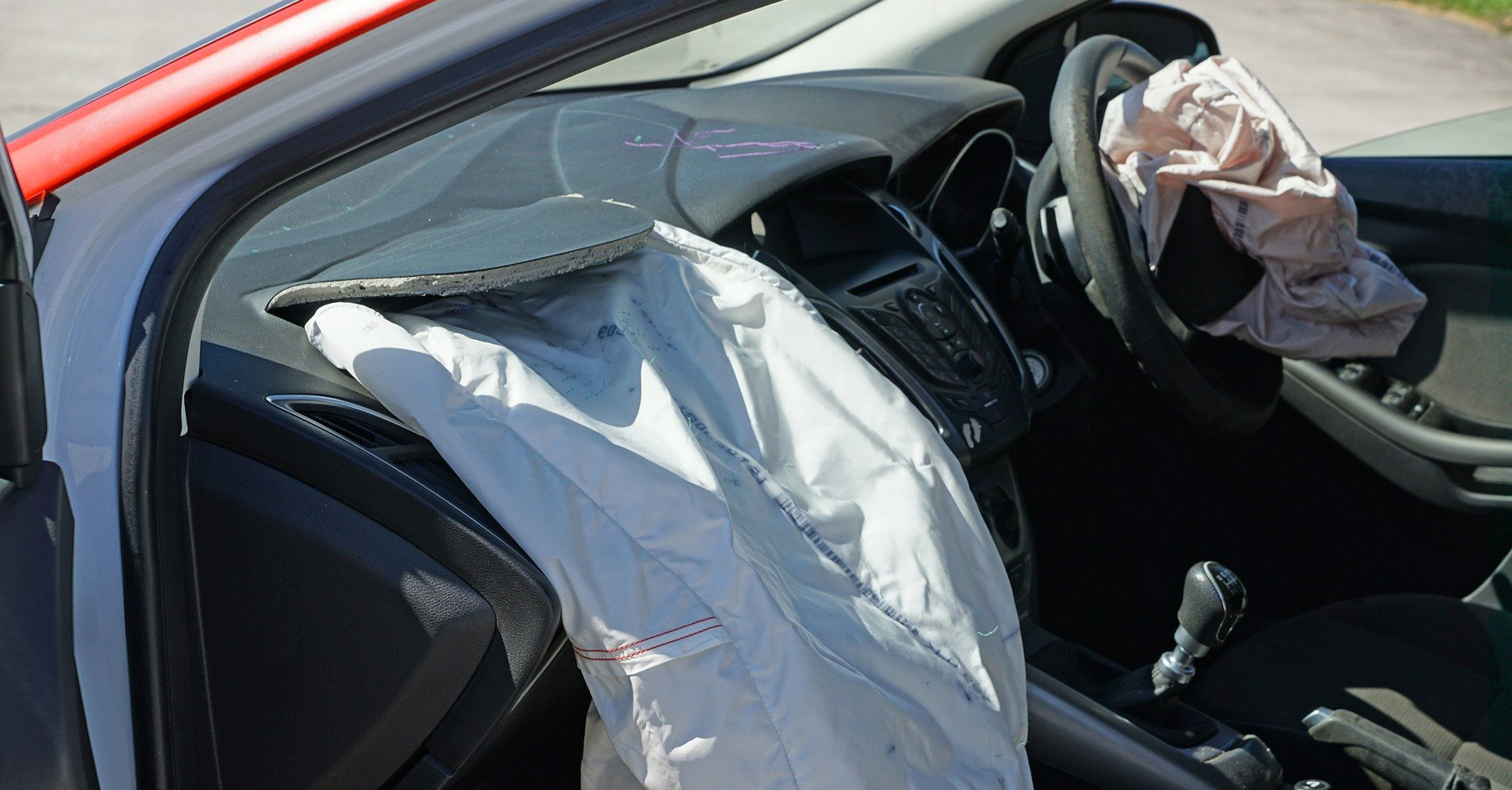 The expanding nylon bag will then blow off the plastic cover on the steering wheel and cushion the driver. When this happens there’ll be a white powdered substance (usually talcum powder) covering the bag, this is to help the airbag unwrap smoothly.

When the driver makes contact with the bag in a crash, air escapes through small holes around the edges in order to effectively absorb the impact as much as possible. By the time the vehicle has stopped, the airbag will have deflated.

On average, the entire process of the airbag being released happens in just 0.120 seconds.

How effective are they?

According to NHTSA estimates, frontal airbags have saved 50,457 lives as of 2017. In head on crashes, the combination of frontal airbags and seat belts are estimated to reduce the driver's risk of death by 61%. 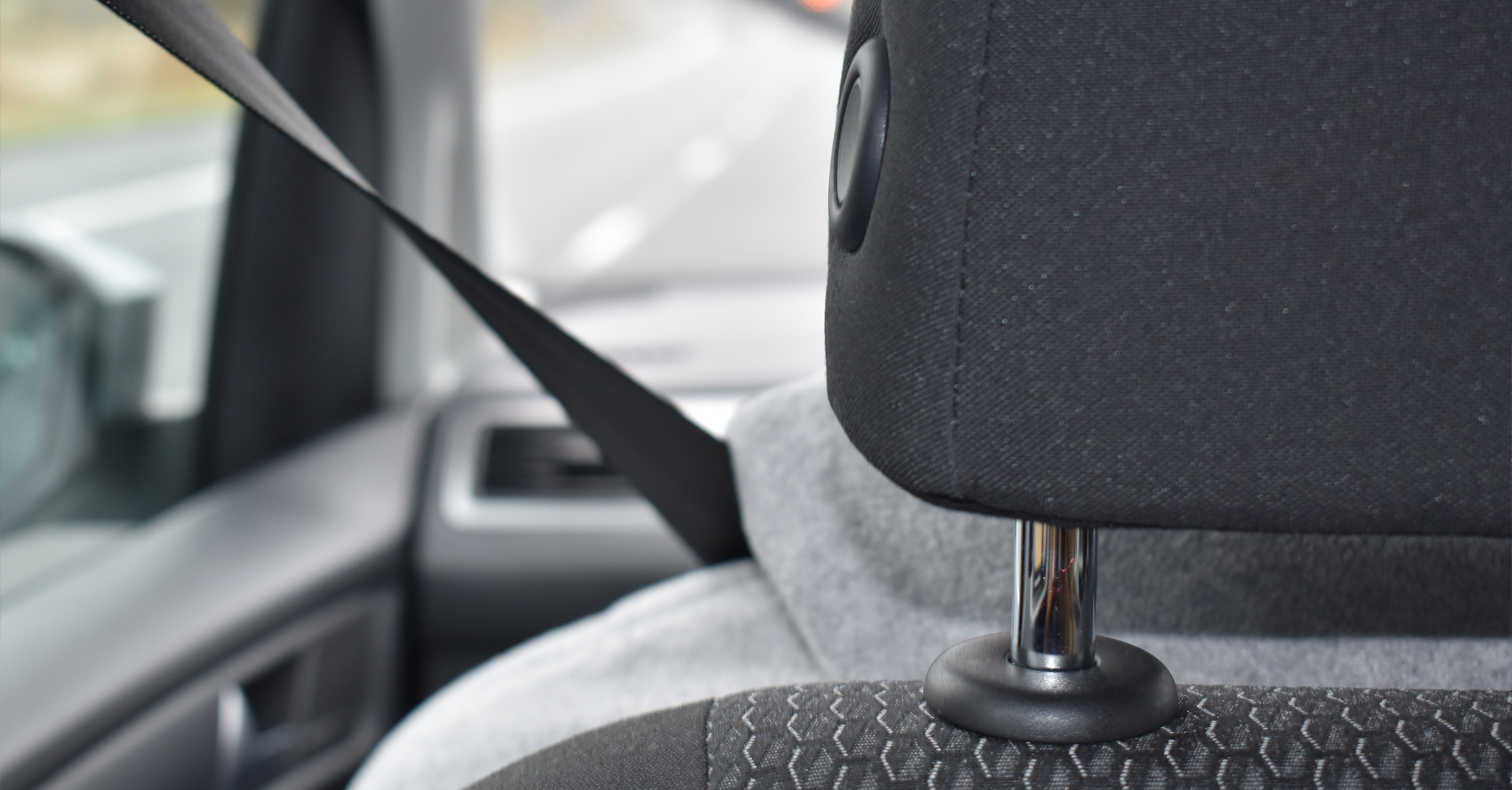 However, airbags aren’t totally perfect. The sudden force at which airbags inflate has caused injury to drivers in some cases. In older airbags this was a little more serious, although new government requirements have improved airbag safety and now serious injuries are very rare.

Newer airbags are advanced enough to sense the weight of the passenger in the seat. This means that the airbag will modify how it releases, depending on the passenger.

Airbags aren’t just located in the front of the car. The four most common types of airbag include front airbags, side airbags, knee airbags and inflatable seat belts.