Windows down or air-con on, which is more efficient? 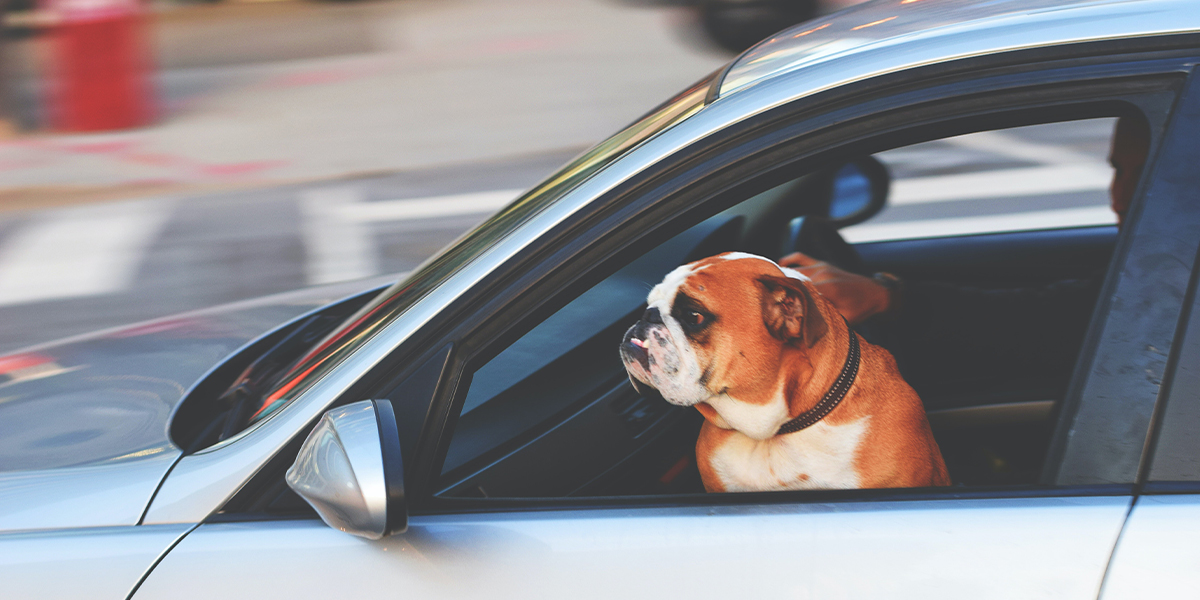 With temperatures rising and fuel prices soaring, what’s the most efficient way to drive your car?

It’s a thought you may have had in your car when deciding between winding down the windows or turning on the air-conditioning on a hot day.

Of course, both choices hurt your fuel efficiency whether it be through increased drag from the windows being down or by your car engine having to work harder to cool down the interior space. But which option uses more fuel?

Unfortunately, the answer to that question isn’t particularly clear-cut and different studies draw different conclusions due to the range of factors at play such as; the vehicle being driven, the speed at which the vehicle is travelling, the temperature outside, how far the windows are open and whether the air-con is on full blast. 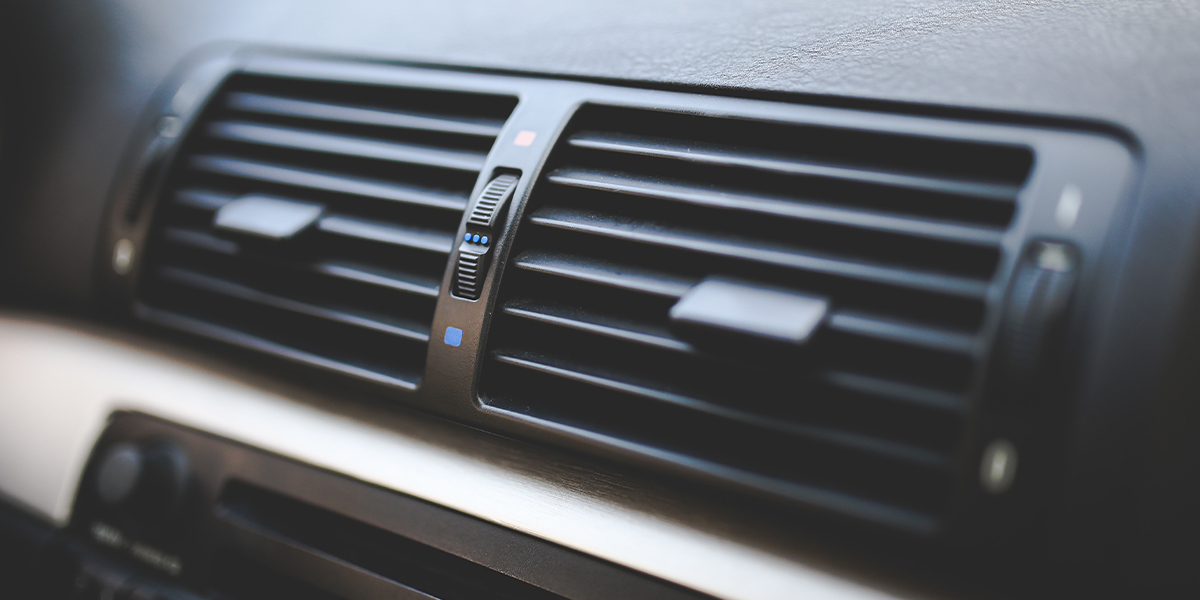 The Society of Automotive Engineers (SAE) studied this dilemma back in 2004 and concluded that, generally, it is more fuel-efficient to drive with the windows up and the air-conditioning on.

They tested an SUV with an 8.1-litre V-8 engine and a saloon with a 4.6-litre V-8 engine in a wind tunnel with desert temperatures. Both tests showed that driving with windows down had a much more significant impact on fuel efficiency.

The saloon’s efficiency decreased by 20% and the SUV’s dropped by 8%, showing that more aerodynamic vehicles use more fuel when the windows are down.

However, this SAE study tested vehicles travelling at speeds around 50mph, so what’s more efficient if you’re just driving around town?

When driving at slower speeds there’s a lot less drag. This means its influence on efficiency isn’t anywhere near as great as when you’re travelling at much faster speeds. Air-conditioning, however, has more or less the same impact regardless of your speed.

Drag increases exponentially, which means that there is a point where its adverse effects on fuel efficiency overtake that of air-conditioning. This cut-off point is difficult to get exact and depends on a range of factors.

Generally, it’s considered that at around 40mph onwards it becomes better for your fuel economy to keep the windows up and to turn your air-con on. 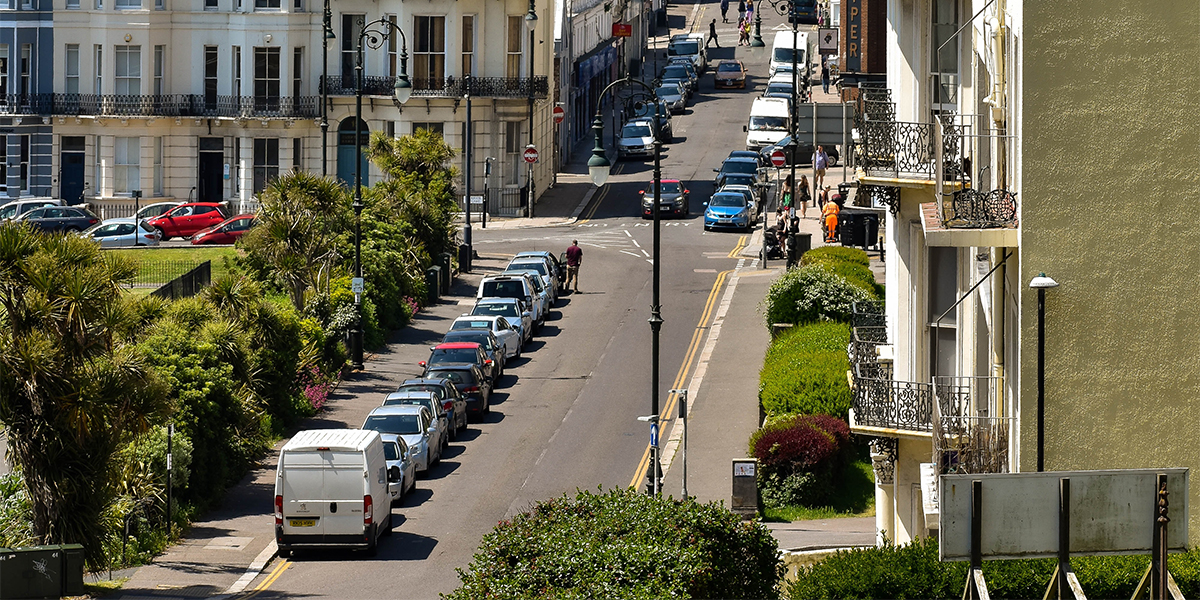 If the data is proving too inconclusive for you, then there are other precautions you can take during hot weather to keep you and your car cool:

As a general rule of thumb, when driving along duel-carriage ways and motorways it's better to have your air-con on and windows up. If you're travelling below 40mph then do the opposite. Alternatively, just leaving a small gap in the window to let in cooler air may well be best for most driving conditions - the choice is yours!

Even though this might just seem like a minor issue, both air-conditioning and open windows can increase fuel consumption anywhere between 10-20%. Consistently making the correct choice over the summer months could end up saving you a bit of money when next filling up at the pump.