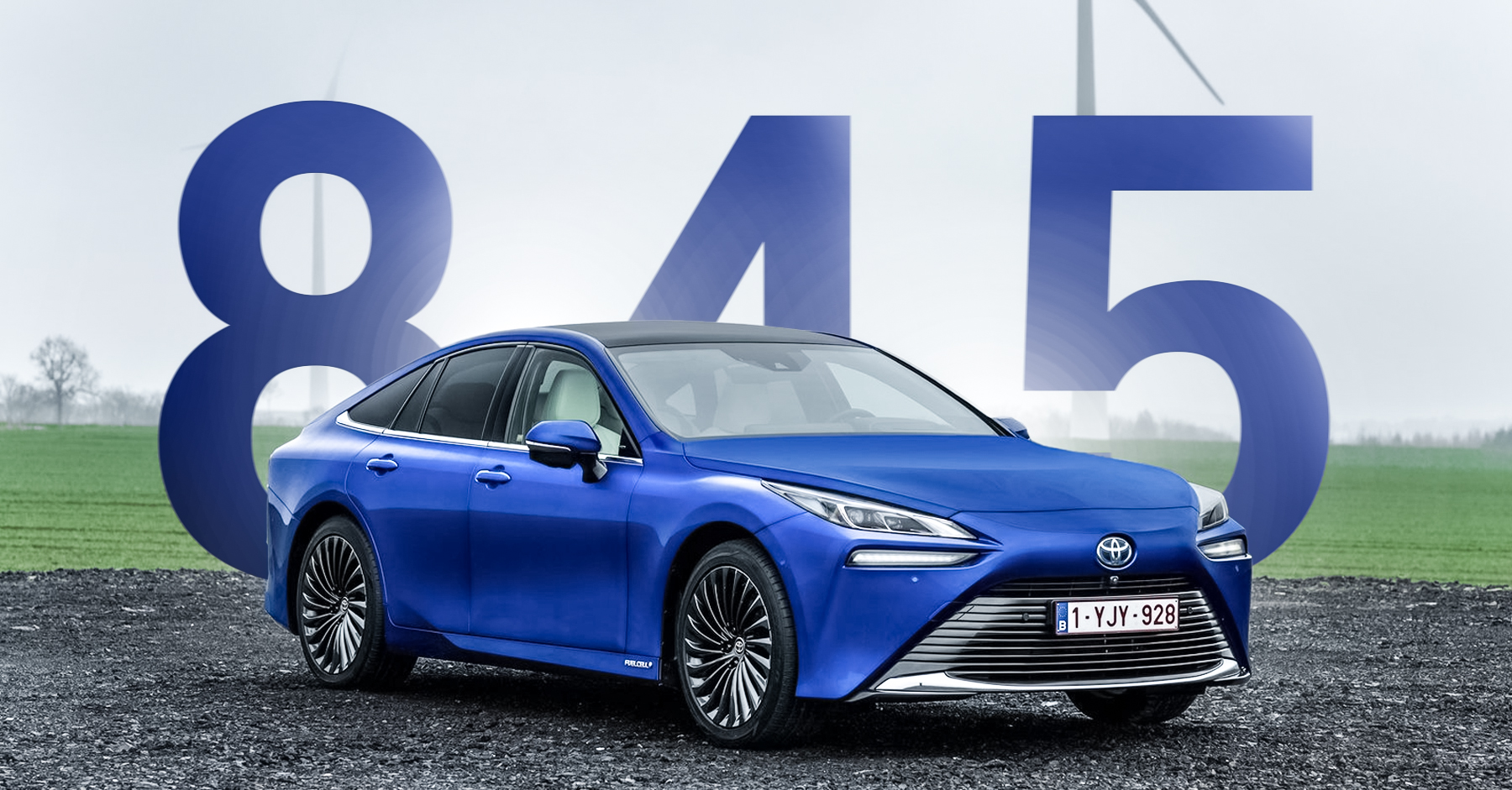 Toyota’s hydrogen Mirai managed to drive an incredible 845 miles on one tank of hydrogen.

The fuel cell electric vehicle (FCEV) drove along Southern California to achieve this feat, with professional drivers Bob Winger and Wayne Gerdes manning the Mirai over the course of what ended up being a two-day trip.

The journey began at Toyota’s Technical Centre in California with a tank filled up with 5.65kg of hydrogen.

Impressively, due to being a hydrogen vehicle, zero carbon emissions were emitted over the 845 miles and the tank only took 5 minutes to fill up, unlike battery electric vehicles. 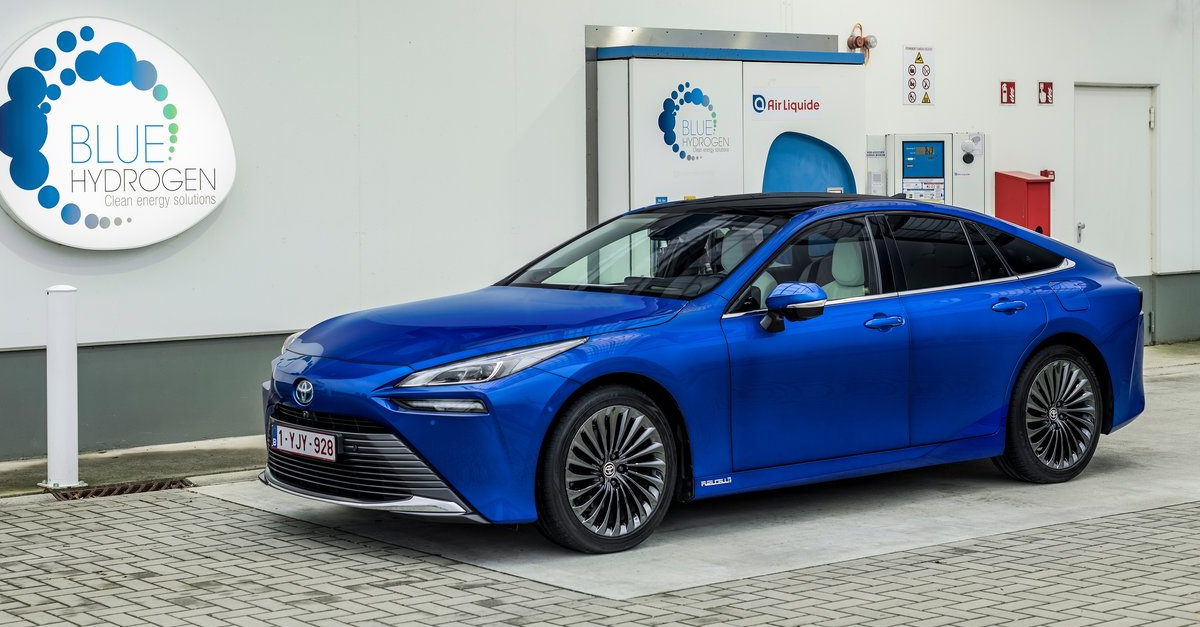 The Mirai originally went on sale in North America in 2016 and became the first FCEV to do so. Since then, the Mirai has undergone updates that’s helped it achieve the 845-mile record.

Toyota Motor North America executive vice-president, Bob Carter, said “We are proud to be leaders of this exciting technology, which is just one of a growing line-up of zero-emission vehicles in our portfolio.”

The Mirai is becoming a pioneer of hydrogen technology in the car industry and records like this will only help to encourage the uptake of FCEVs in the future.