The origins of famous car logos 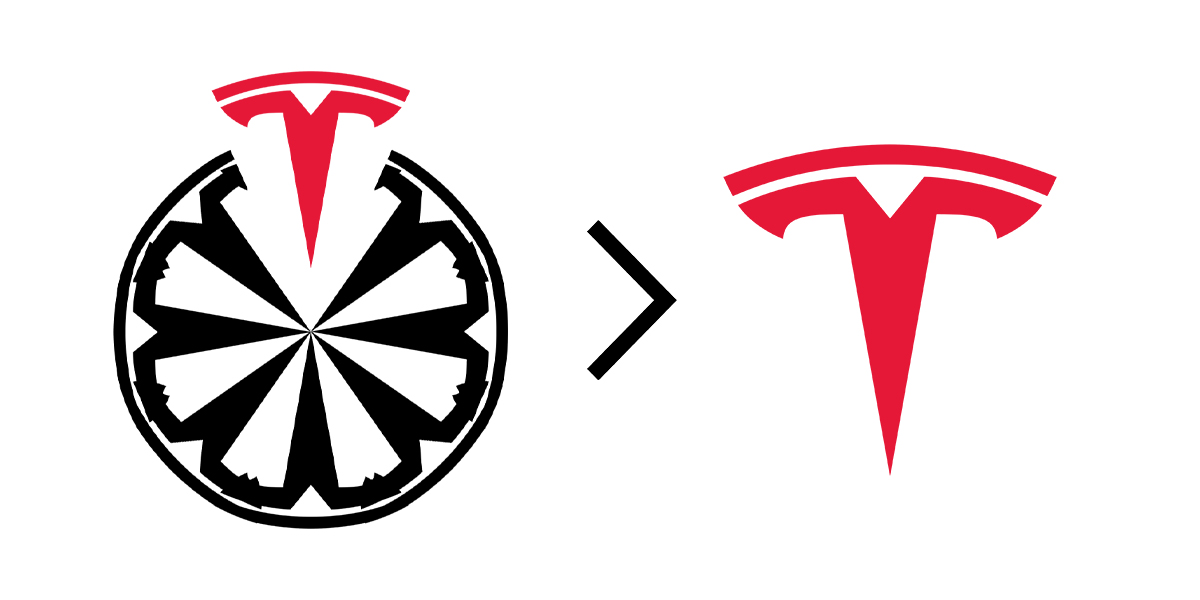 What are the meanings behind these famous car logos?

The scorpion on the Abarth logo is the astrological sign of the company’s founder, Carlo Abarth. At the very top of the logo, you can see the colours of the Italian flag and the red on the shield symbolises Italy’s national racing colours.

The red cross on the left appears on the flag of Milan and on the right is an image of a green serpent eating a Moorish man which is the Biscione symbol that's associated with the Visconti family of 11th century Milan.

The four silver rings in the Audi logo represent the merging of four brands: Audi, DKW, Horch and Wanderer. The overlapping of these rings signifies their unity. Silver was chosen because this is Germany’s national racing colour, although these days you'll see the logo in its new simplified form.

Bentley started out building aircraft engines in the First World War and so their winged logo derives from here. On the current badge, there are an uneven amount of feathers on each wing.

The black outer ring on the BMW logo was carried over from its predecessor, Rapp. The famous blue and white chequers in the centre come from the flag of Bavaria. BMW recently updated their badge to a more minimalist design.

The two chevrons on the Citroen logo represent the two opposing gears on a double helically-cut milling gear that Andre Citroen bought and patented when he was in Poland in 1901. 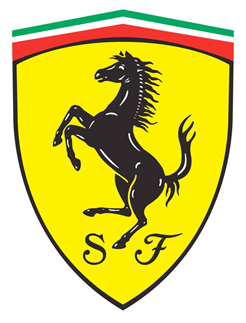 The top of the Ferrari logo showcases the Italian flag and below is a shield in the same yellow that features on the flag of Modena where Enzo Ferrari was born. The ‘SF’ initials stand for Scuderia Ferrari which translates to ‘Team Ferrari’.

The prancing black horse on the Ferrari logo originates from Count Francesco Baracca, who was a renowned Italian air force pilot during the First World War. Baracca used the logo on his plane and was considered a national hero by Italians before being shot down in 1918.

When Enzo Ferrari met his parents in 1923 he was asked to use the image on his cars for good luck.

There are different theories as to why Baracca chose the prancing horse, some think it was taken from a German plane he had shot down from Stuttgart. If this is true then it'd mean that Ferrari’s horse is the same as the one depicted on the Porsche logo. 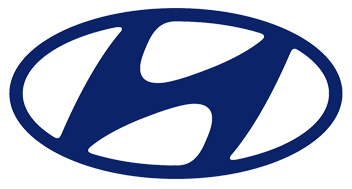 The Hyundai logo isn’t just an italicized ‘H’, it’s also supposed to be a silhouette of two people shaking hands. This represents the company and the consumer in a harmonious agreement.

Maserati’s powerful logo displays a trident that’s from the statue of the Roman god Neptune. The statue is situated in Bologna which is where the Maserati brothers were born.

The oval that encompasses the ‘M’ represents the sun. The ‘M’ has been styled in such a way that it looks similar to outstretched wings, which Mazda say is a representation of their freedom of expression. 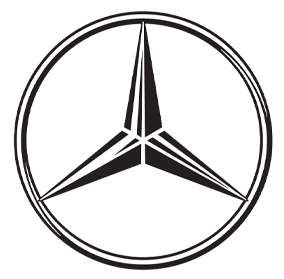 The famous Mercedes-Benz logo came from the way that Gottlieb Daimler used to sign off his postcards with a three-pointed star. It is reported that he wrote: "One day this star will shine over our triumphant factories", on a postcard he sent to his wife in the 1870s.

The star would go on to appear on Mercedes vehicles in 1910, with the three spokes representing land, sea and air.

To separate MGs from other Morris models, the logo was designed with an octagonal shape. This styling was also carried over onto the vehicles with some cars containing octagonal instrument dials. 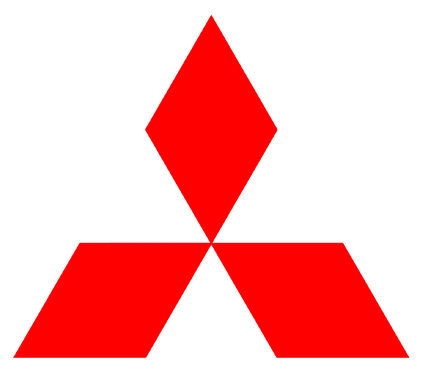 Mitsubishi’s logo is quite simply a representation of the company’s name. ‘Mitsu’ means three and ‘Hishi’ refers to a rhombus shape.

Porsche’s logo is strongly rooted in its connections to its home town, Stuttgart. The shield that’s split into four segments is taken from the Free People’s State of Württemberg's coat of arms. This was founded after the dissolution of the German monarchy in 1918.

The horse on the logo is symbolic of the fact that the headquarters was originally built atop a horse-breeding farm.

Skoda’s logo is an image of a green arrow with three feathers. The arrow represents motion, the feathers show freedom and the ‘eye’ highlights precision.

The green colour that Skoda is so closely associated with first appeared at the start of the 1990s.

The silver ‘C’ of the Smart logo stands for compact and the yellow arrow shows forward thinking and progress. 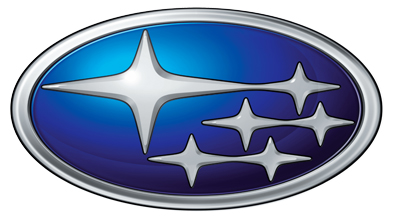 Subaru means ‘coming together’ in Japanese and is also the name given to the Pleiades star cluster. The Subaru logo is a representation of this cluster that has been adjusted to show a larger star to the left which represents the Fuji Heavy Industries Corporation and five smaller stars to the right which represent the smaller companies that merged to form it. 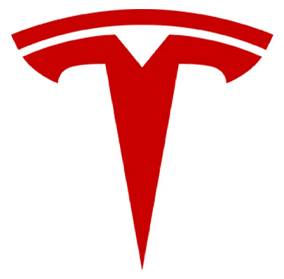 The ‘T’ featured in the Tesla logo is a segment of an electric motor cross-section. This design is fitting considering the company is named after the famed electrical engineer Nikola Tesla.

Vauxhall’s name stems from the name of a house called ‘Fulk’s Hall’. The builder of this house, Falkes de Breaute, was a soldier in the 13th century whose family’s coat of arms featured a griffin that is now portrayed in the Vauxhall logo holding a flag with the letter 'V'. 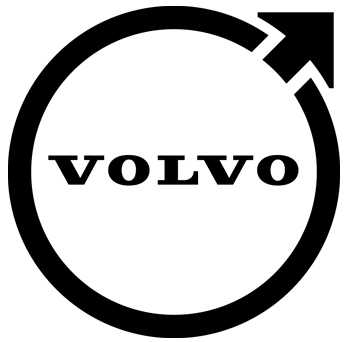 Volvo’s circular logo and diagonal arrow come from the symbol for Mars, the god of warfare. The symbol also came to mean iron because weapons at the time were largely built using this material.

Volvo’s founders had a history in the iron industry and so the design was chosen for its logo to reflect their history and their cars’ strength and safety.

Read about the origins of famous car names here!