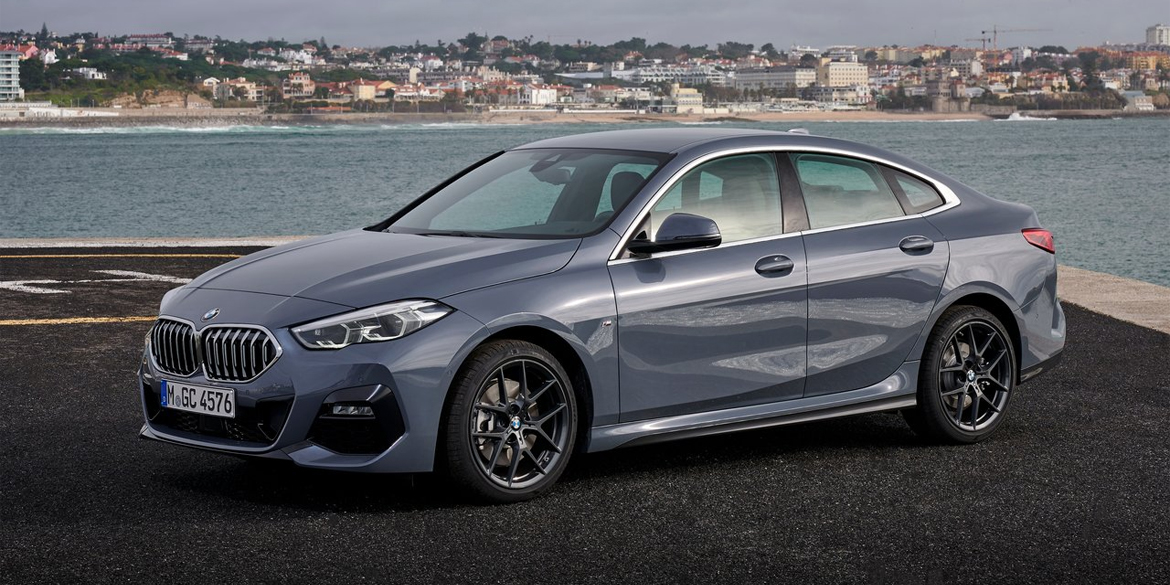 The new BMW 2 Series Gran Coupé made its debut at AutoMobility, LA in November 2019. Production is said to have started in January of 2020 and the market launch for the 2 Series Gran Coupé is expected to be March 2020. BMW claim the Gran Coupé will have technology from the ‘i’ range vehicles.

Inside, the standard BMW 2 Series Gran Coupé has BMW's Live Cockpit Plus system which utilises an 8.8-inch touchscreen infotainment system with built-in satellite navigation as well as Apple CarPlay and Android Auto. BMW’s personal assistant is also present, which is equivalent to the Mercedes-Benz 'Hey Mercedes’ feature. The BMW 2 Series Coupé is finished with dakota leather on the sport seats. 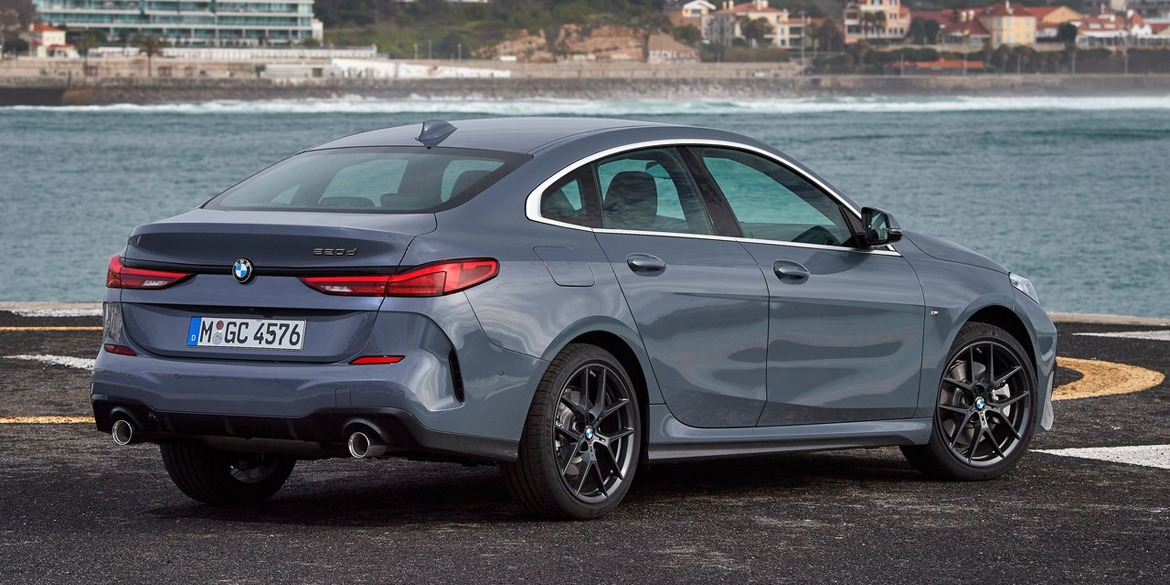 The 2 Series Gran Coupé improves its performance by delivering 228bhp at 5,000 to 6,000 rpm. This propells the car from 0 to 62 mph in just 6.0 seconds with an electronically limited top speed of 130 mph. Pair the new 2 Series with performance tyres and it can reach a top speed of 150mph. The Gran Coupé also adopts the ARB system from the i3, which is a feature that improves traction on corners and in icy & windy conditions.