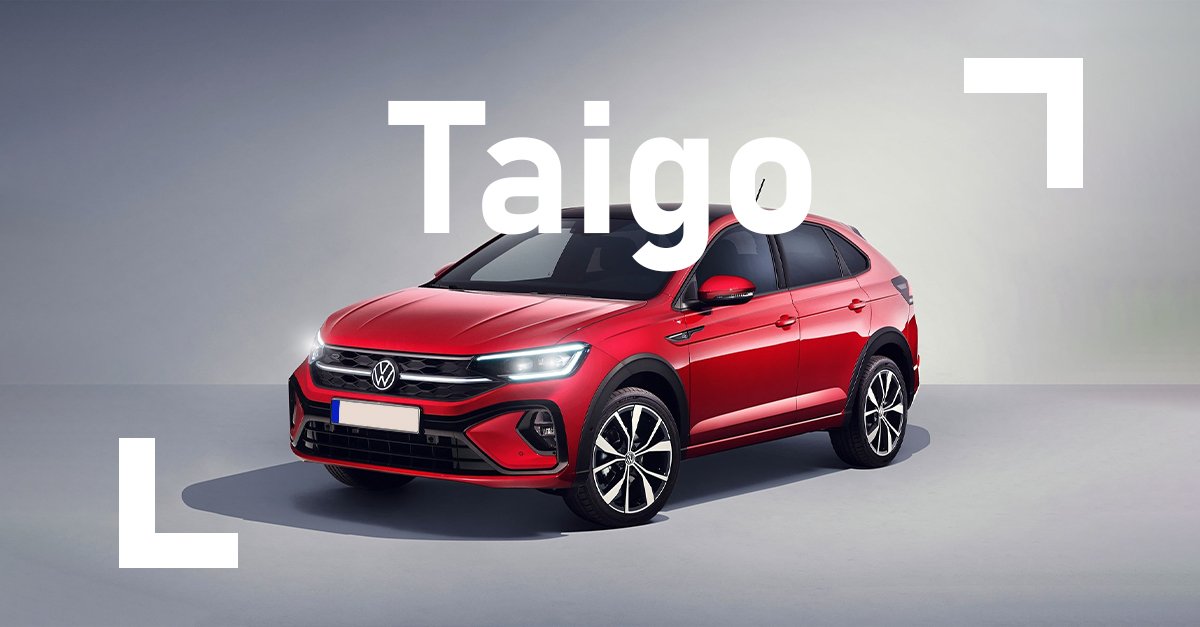 Volkswagen has revealed its latest car – a compact SUV, that is a sportier take on the T-Cross.

Official UK pricing has not been revealed yet but Volkswagen has confirmed that pricing will begin from no more than €20,000 when the SUV goes on sale later this year.

Despite its similarities with the T-Cross, the Taigo is based upon the Nivus that is on market in South America. Volkswagen claim to have “technologically adapted the car for Europe” by adding more kit and introducing a sporty R-Line trim. 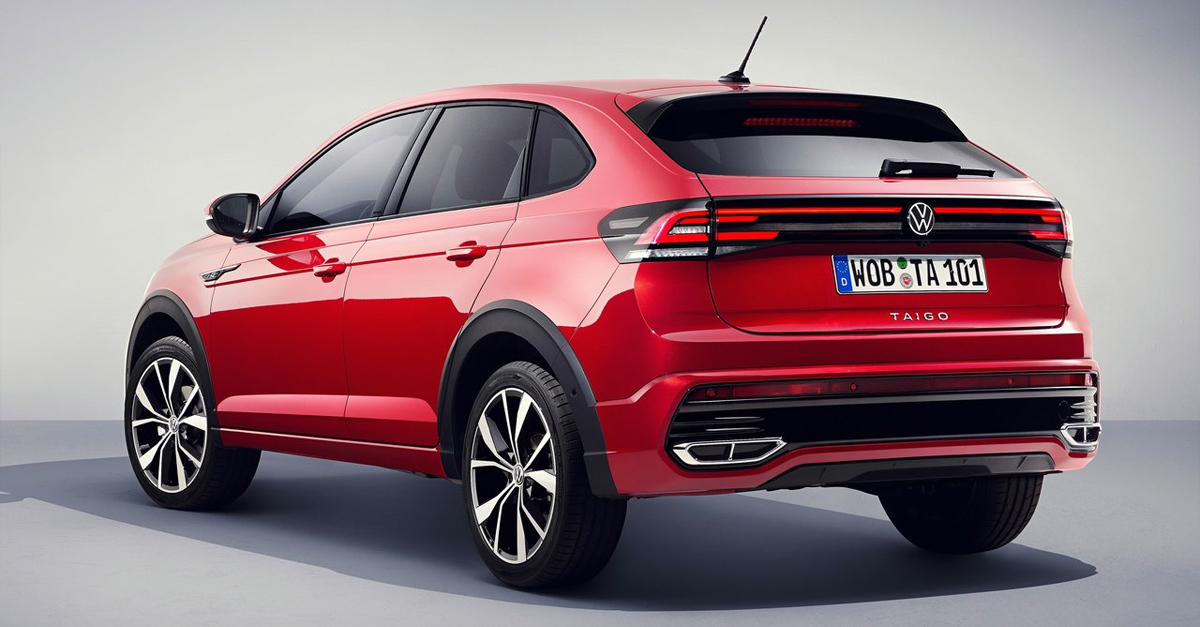 The Taigo will use the MQB A0 platform, which underpins the T-Cross, T-Roc and the Polo. A 1.0-litre TSI three-cylinder turbocharged petrol unit will be used for most of the line-up, with 94bhp and 108bhp variants also on offer. The most potent engine option will be a 1.5 TSI four-cylinder turbo unit, producing 148bhp.

0-62 data has not been announced yet but Volkswagen has revealed that the top speeds for the different powertrains will be 113mph, 118mph and 131mph.

What sets the Taigo apart in design to similar VW SUVs is its sloping rear roof. A full-width light bar at the rear connects the light clusters and LED headlights help to complete the sporty appearance. 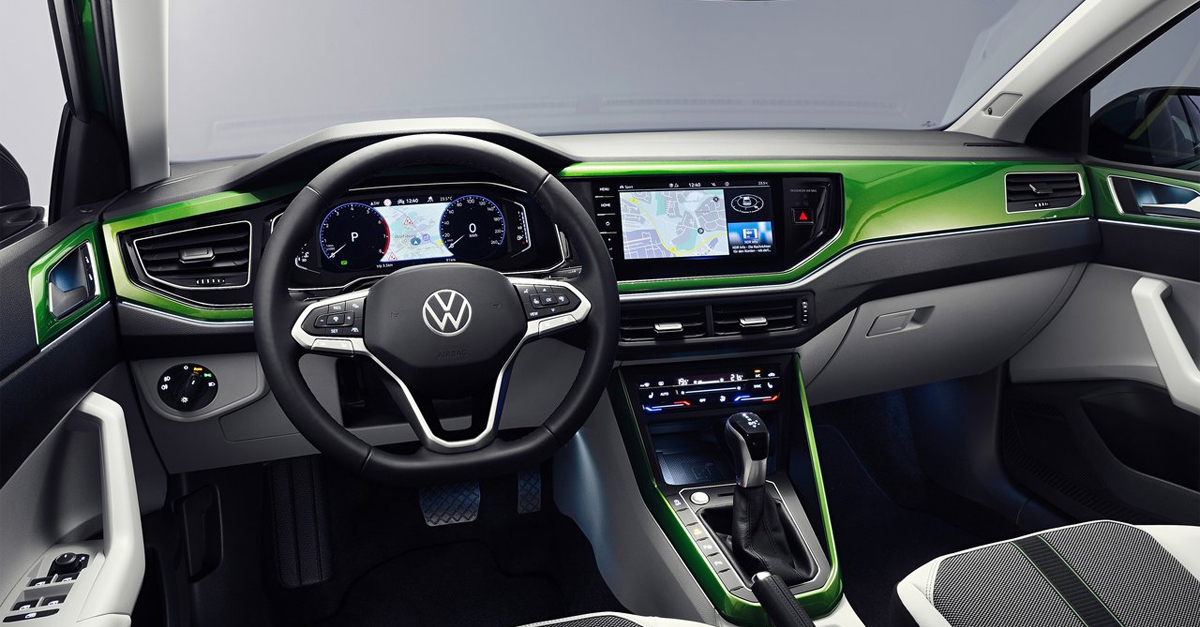 The line-up will consists of four trim levels. The base level trim still comes with a lot of kit, like heated electric door mirrors and lane assist. The Life trim sits above this with 16” alloy wheels and the option of a panoramic roof.

Above these derivatives sit the Style and R-Line trims. The Style focusses on “visual elegance” and comes with a 10.25” digital cockpit and 8” infotainment system as well as more personalisation potential.

The R-Line comes with a similar level of kit but with a greater focus on performance that can be seen with the stylish R badging.