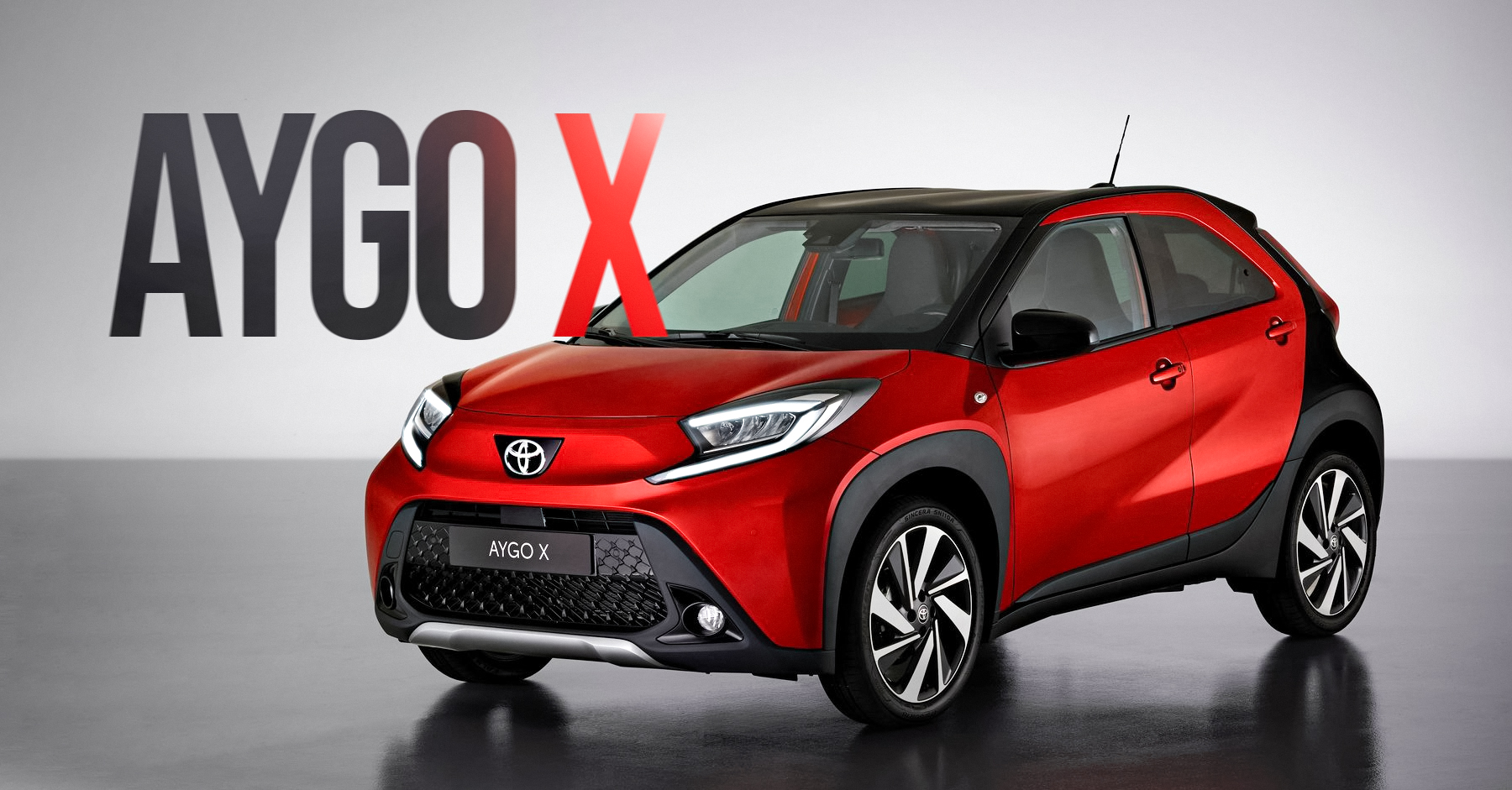 The Aygo X is the name of Toyota’s new city car crossover. This new model is the result of an Aygo reimagining that's seen the small supermini get an extended wheelbase and a raised driving position.

The Aygo X (pronounced ‘Aygo Cross’ by Toyota) will sit upon the Toyota’s shortened GA-B platform, but it will remain 325mm longer than its predecessor with about 60 litres of extra boot space too. 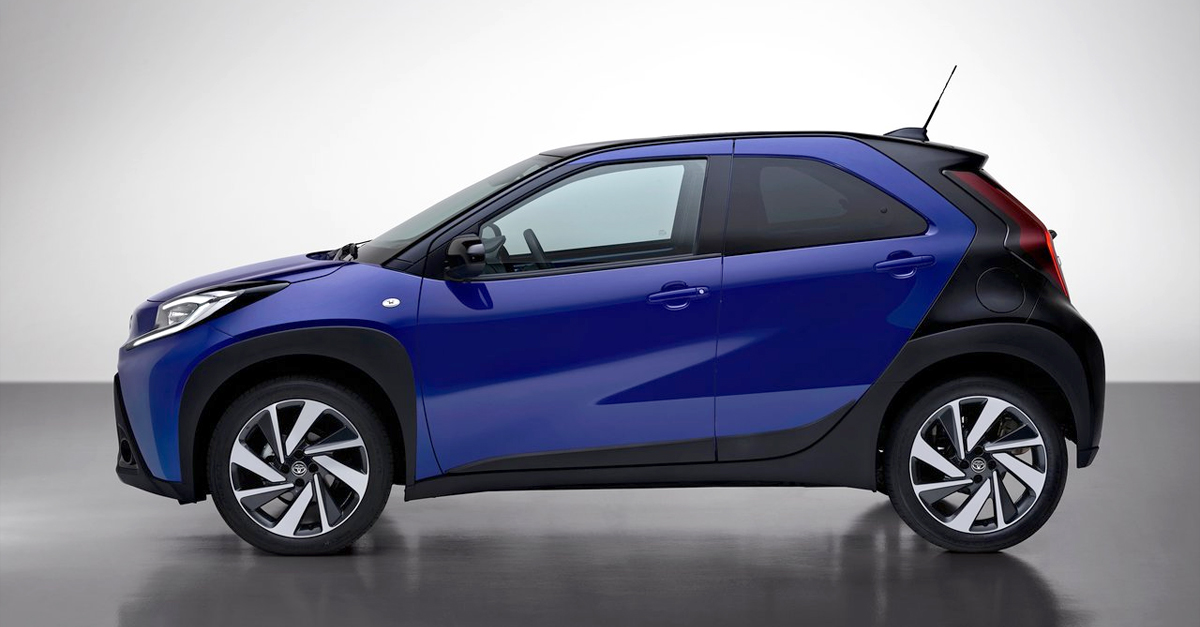 Toyota has already highlighted how the X is “designed for the narrowest of streets”. Its turning circle of just 9.4m, combined with its raised seating position, means that driving in tight spaces will be a walk in the park.

Despite the subtle SUV shaping, the Aygo X retains much of the previous Aygo’s city car qualities and styling.

Toyota will make this new city crossover with petrol power as it aims to keep the prices down. A 1.0-litre three-cylinder petrol engine that can produce 71bhp is being used on the X, this can be paired with either a five-speed manual or a CVT automatic gearbox.

Opting for the manual gearbox will mean that you’ll be able to go from 0-62mph in 15.6 seconds whereas with the automatic gearbox you’ll be a tenth of a second quicker.

Toyota has not ruled out bringing in an electric version at some point in the future, but insist that for the time being it is not needed.

Official pricing has not been confirmed yet but estimates predict that it will enter markets early next year from around the £14,000 mark.