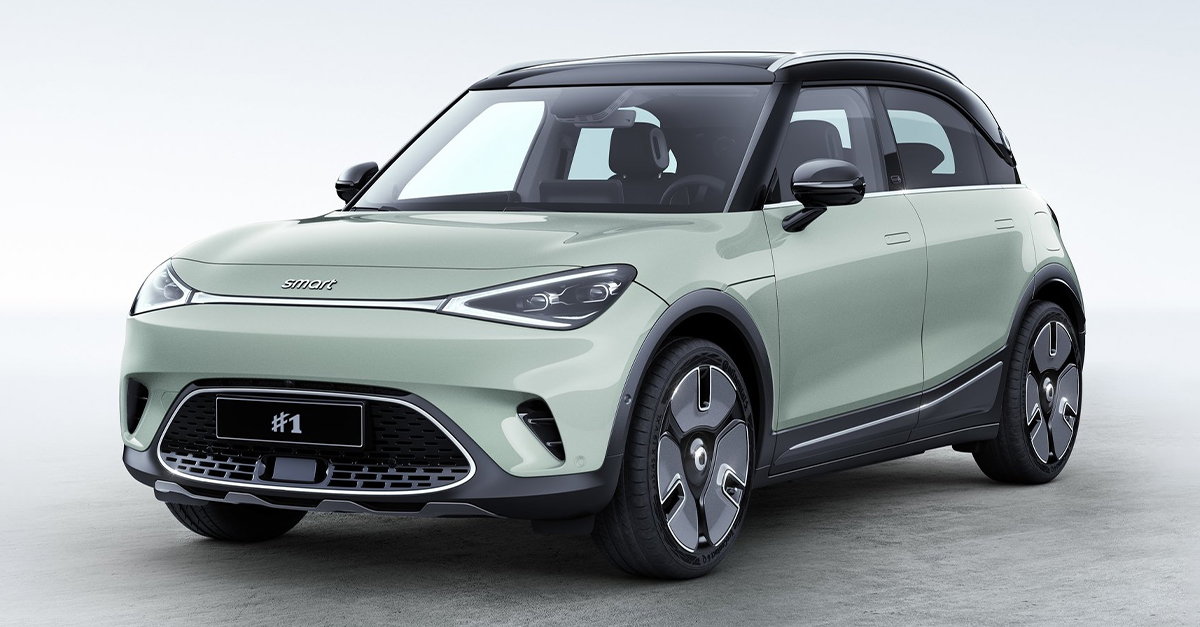 The new Smart #1 sends the 28-year-old brand into a new era. The new #1 becomes Smart’s first-ever vehicle to enter the crossover market.

This is the first new model to be released by Smart since Geely became a 50% stakeholder and arrives a year on since concept designs were released. It will be the first European vehicle to use Geely’s SEA electric architecture. 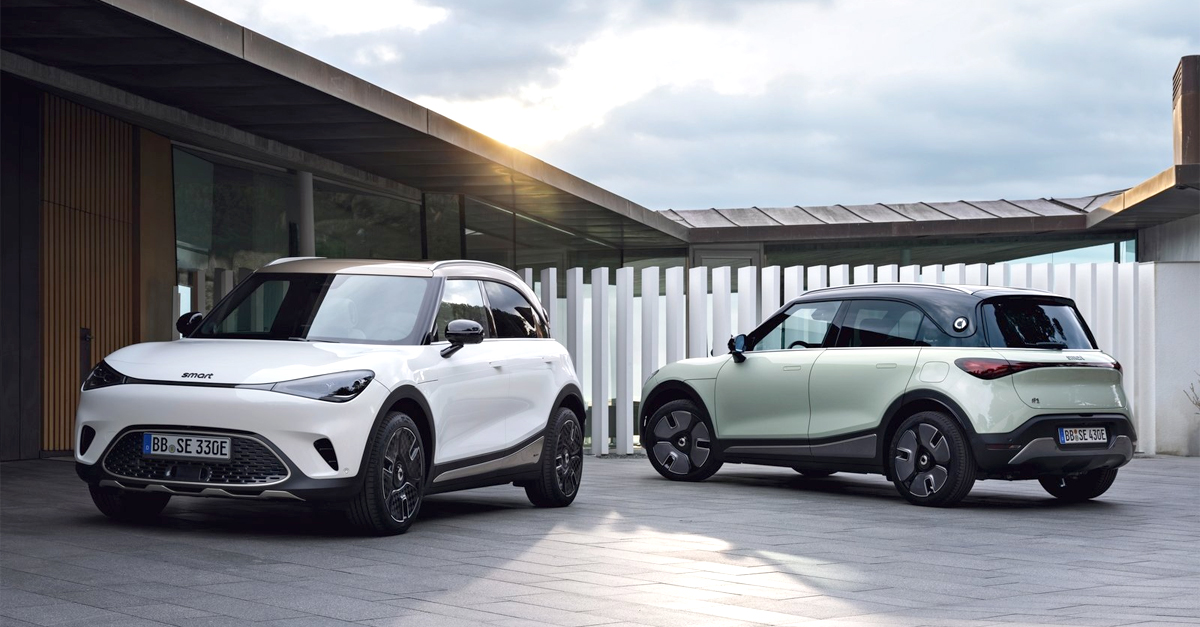 The #1 will house a 66kWh battery that’ll provide a range in the region of 273 miles. One rear motor will produce 268bhp and 343Nm of torque. 0-62mph details haven’t been revealed by Smart however we can estimate that the #1 will be able to achieve this speed in under 7 seconds.

According to Smart, the #1 is similar in size to the MINI Countryman with the same level of interior space as a Mercedes-Benz executive saloon. Measuring 4.2 metres long and 1.8 metres wide, the new crossover contrasts starkly against the small compact vehicles for which the brand is best known.

The exterior design remains very similar to its original concept. It keeps Smart’s recognisable styling cues and incorporates a Mercedes-like full-width lightbar at the rear. Thanks to flat flooring and clever engineering, the #1 provides lots of legroom and 273 litres of luggage space. 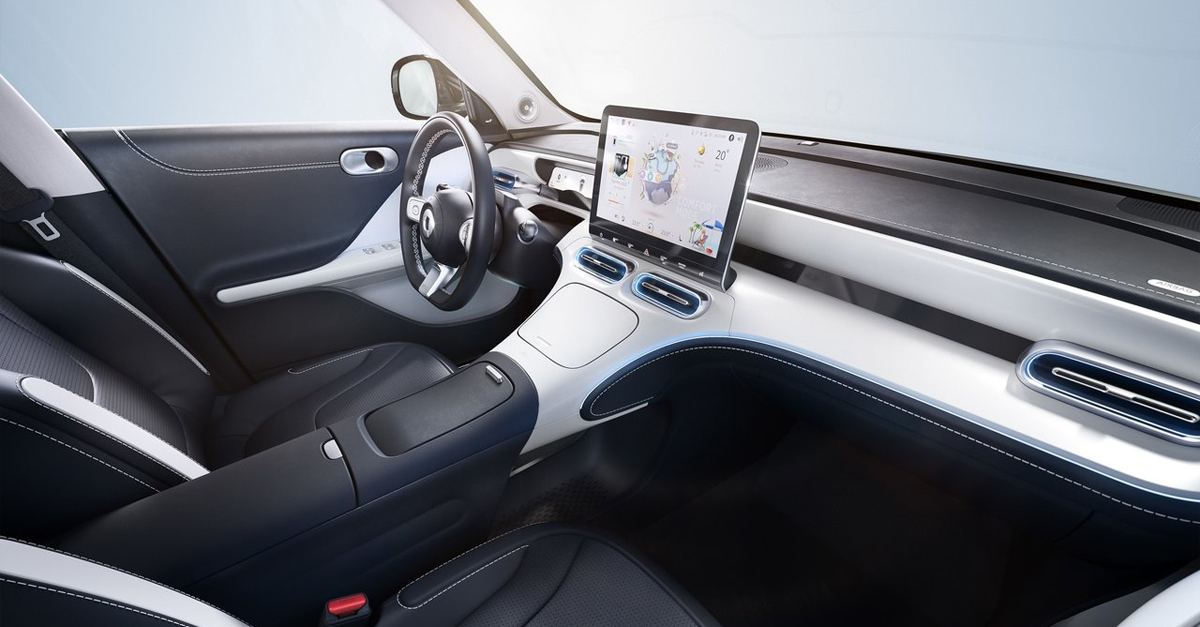 A 12.8-inch infotainment screen sits upfront along with a 9.2-inch digital instrument cluster. A bespoke app allows drivers to have extra connectivity with their vehicle. Users will be able to lock the retracting door handles with the app and a customisable AI avatar is able to respond to speech commands.

You can expect the Smart #1 to arrive in UK markets early next year.