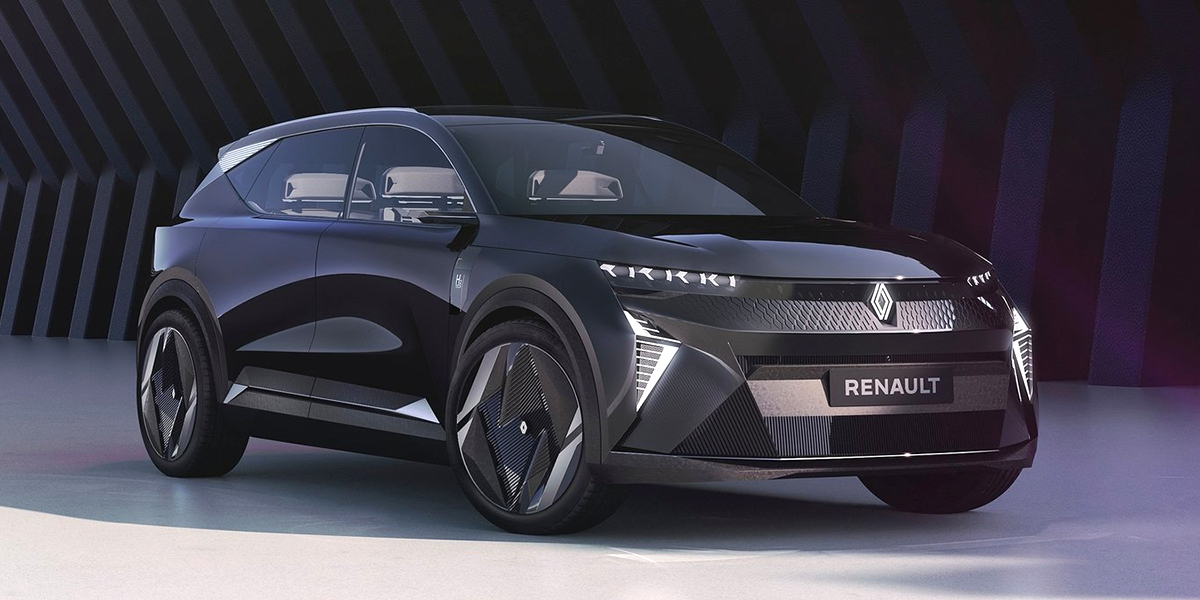 The rebooted model is expected to arrive in 2024 and will be a family SUV. The exterior design of the Scenic Vision Concept will be very close to the final production car however much of the interior and powertrain tech, including a hydrogen fuel cell, is a display of what Renault hopes to be able to offer on its cars post-2030.

The car that will arrive in 2024 will be fully electric and built upon a CMF-EV platform that’s used by the new Nissan Ariya. This will allow the Scenic to house a battery of up to 90kWh which would mean a potential range of around 300 miles. 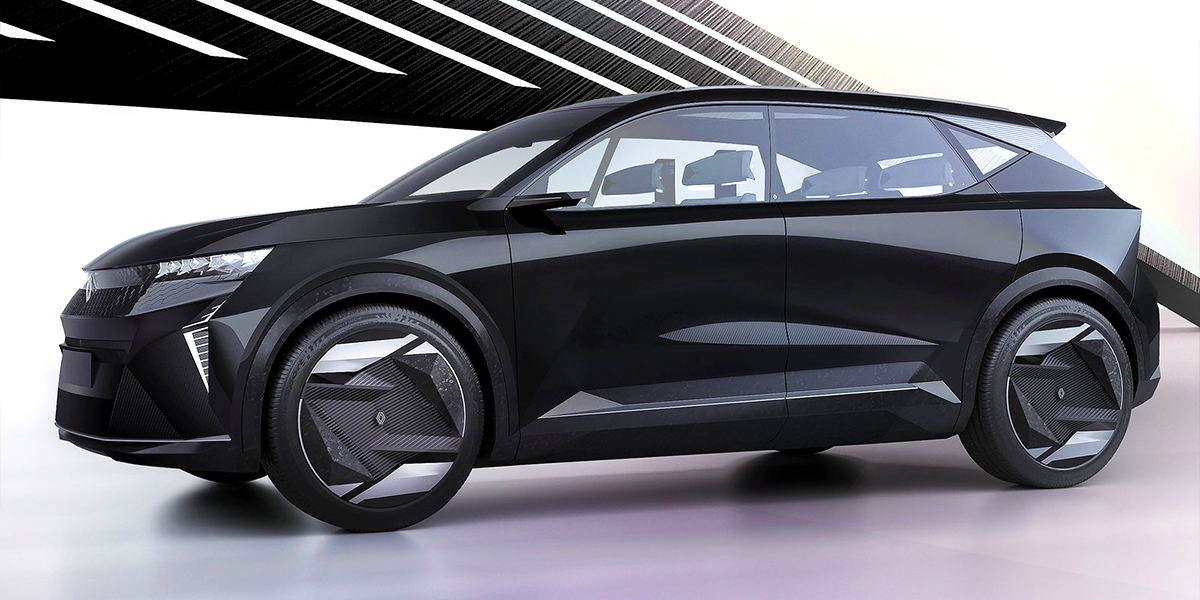 However, in this latest Vision Concept, the car makes use of a bespoke hybrid platform containing a hydrogen fuel cell and an electric battery. These work as a pair to power a 215bhp motor which essentially makes the Vision Concept a hydrogen range-extending hybrid, where the fuel cell recharges the battery instead of a typical petrol engine.

The inclusion of hydrogen technology shows that Renault is prepared for a hydrogen future. The French carmaker claim that after 2030 a powertrain like this one would be able to travel 500 miles with just one 5-minute stop for fuel. There’d be no need for electric charging either because the hydrogen fuel cell powers the battery whilst on the move.

Another highlight of this car is its sustainability. 70% of the concept is made from recycled materials and 95% of the vehicle will be recycled at the end of its lifespan. 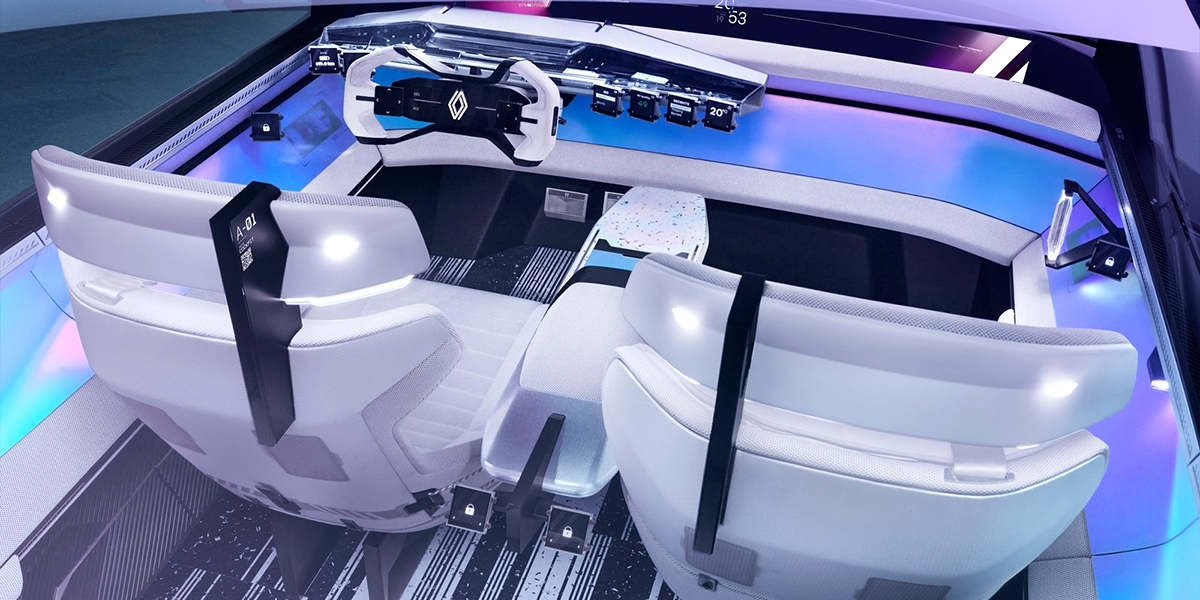 The interior continues to show off Renault’s vision of the future. An almost entirely white interior greets you as you enter and facial recognition software can identify returning passengers so the seats can be adjusted to everyone’s predetermined preferences.

Four customisable small screens take centre stage at the front and another display is integrated into the steering wheel too. A further 5 ‘widget’ displays can be located around the cabin to control different functions.