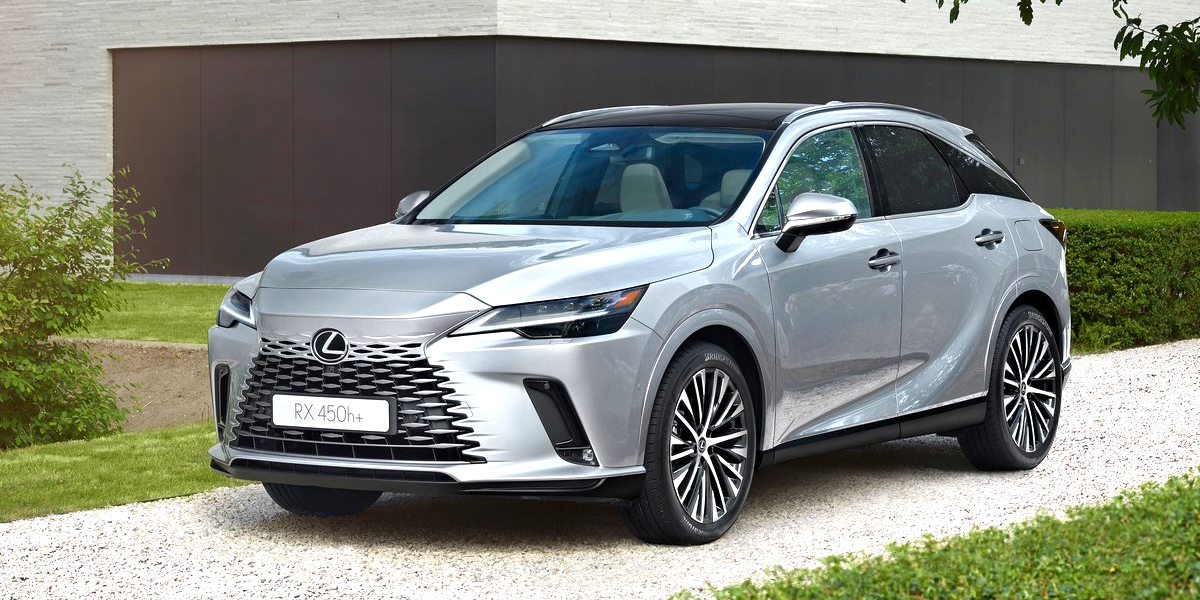 Lexus’ flagship hybrid SUV gets a makeover inside and out as it heads into its latest generation.

The Japanese brand makes use of the new GA-K platform that they’ve already utilised on their smaller NX model. When the refreshed RZ goes on sale in Europe, it will only be available in hybrid power.

The standard RX 350h derivative comes with a 2.5-litre four-cylinder petrol engine connected to a compact battery. This provides 242bhp, 335Nm of torque and an 8 second 0-62mph. 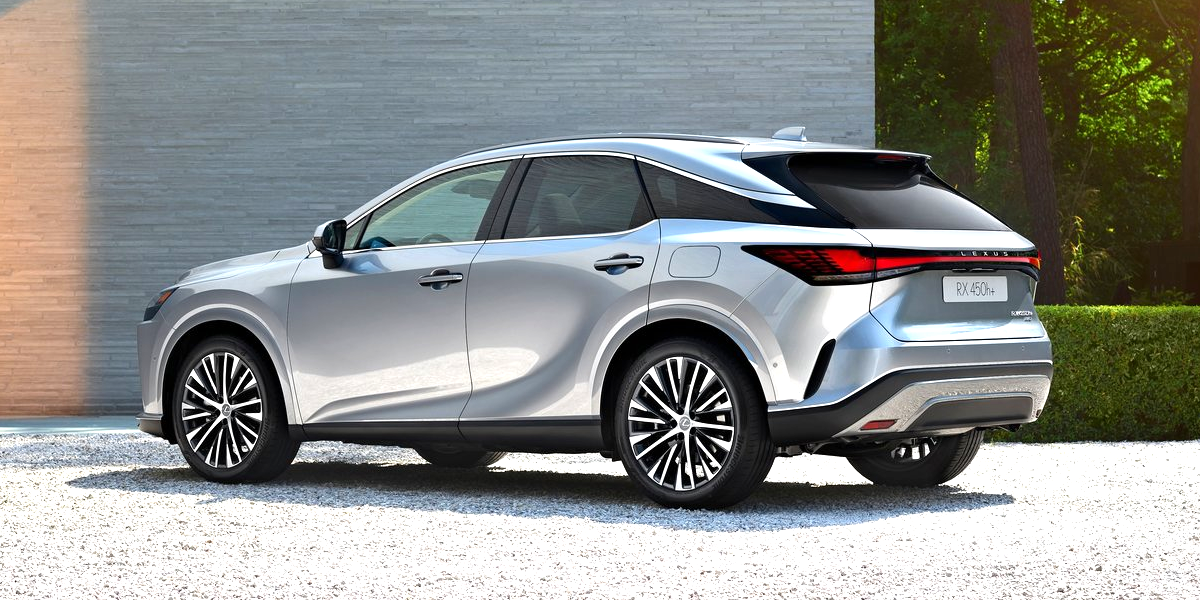 The plug-in hybrid trim is called the RX 450h+ and uses the same eCVT transmission and engine as the standard 350h. The difference between the cars is the added 18.1kWh battery that’s capable of driving 40 miles on just electric power.

The highest performing derivative is the 500h which has a 2.4-litre four-cylinder petrol engine and a six-speed automatic gearbox. A 107bhp electric motor features too which helps give the 500h a combined 336bhp output 645Nm of torque. You’ll be able to drive from 0-62mph in just 5.9 seconds with this model.

The cabin of the RX gets a new look which Lexus calls a ‘Tazuna’ cockpit. A 14-inch touchscreen comes as standard and ‘Hey Lexus’ is on hand to manage your voice commands. 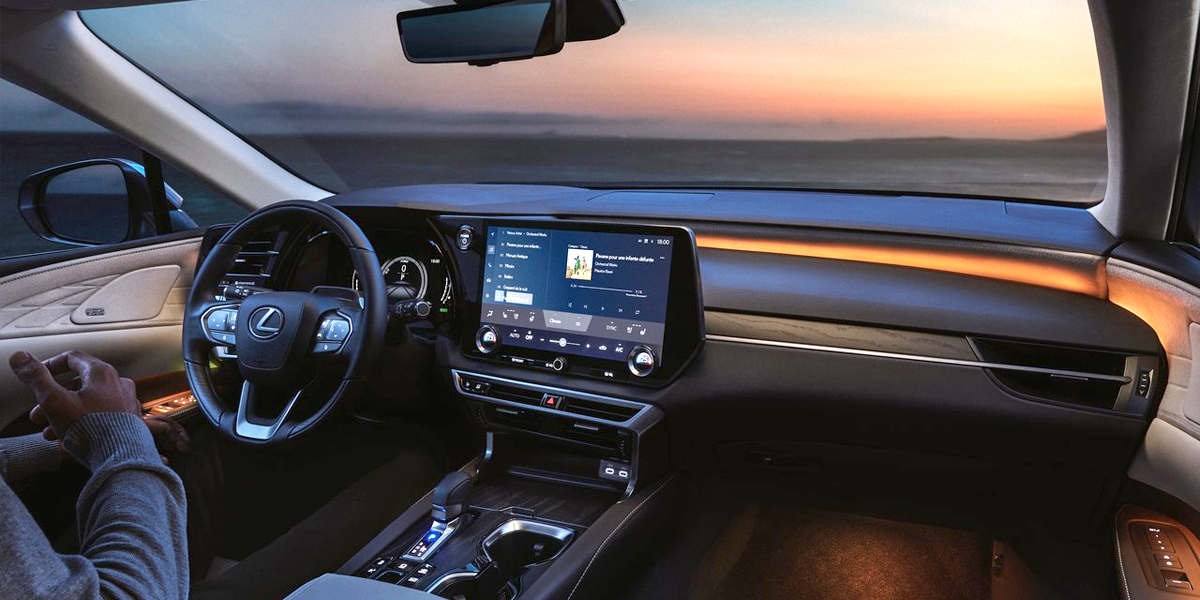 Newly shaped seating improves comfort and a 6mm extended wheelbase offers a little more legroom for passengers. Ambient lighting is also available to give a bit of colour to the interior space.

Lexus’ ‘Next Chapter’ styling has been used on the exterior to give it a more dynamic appearance. The changed dimensions are hoped to give the SUV more of a “coupé-like feel”.

Pricing will start at around the £60,000 mark for the refreshed RX and deliveries should start at the beginning of next year.