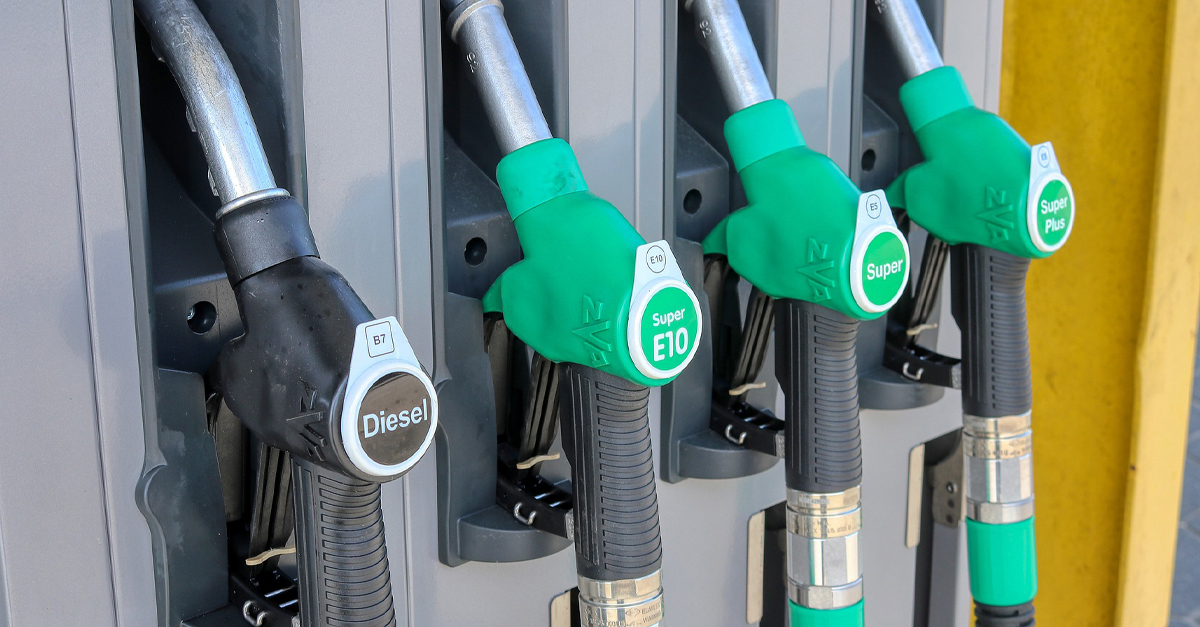 There’s a new eco-friendly petrol in town, which is due to be rolled out across the UK later this year.

The intention of the government is to make E10 the new standard petrol grade across the country. The Department for Transport (DfT) says the change will begin this summer but not all cars will be able to run on it.

What makes E10 special is that it contains less carbon and more ethanol than the fuels currently on sale.

Ethanol comes from plants like sugar beet or wheat and is a type of alcohol. Cars can run purely on ethanol, but generally it is mixed with fuel derived from oil.

As a result, E10 will be 10% ethanol with the remaining 90% being regular unleaded petrol. This change will bring the UK in line with other European countries such as France, Belgium, Germany and Finland. 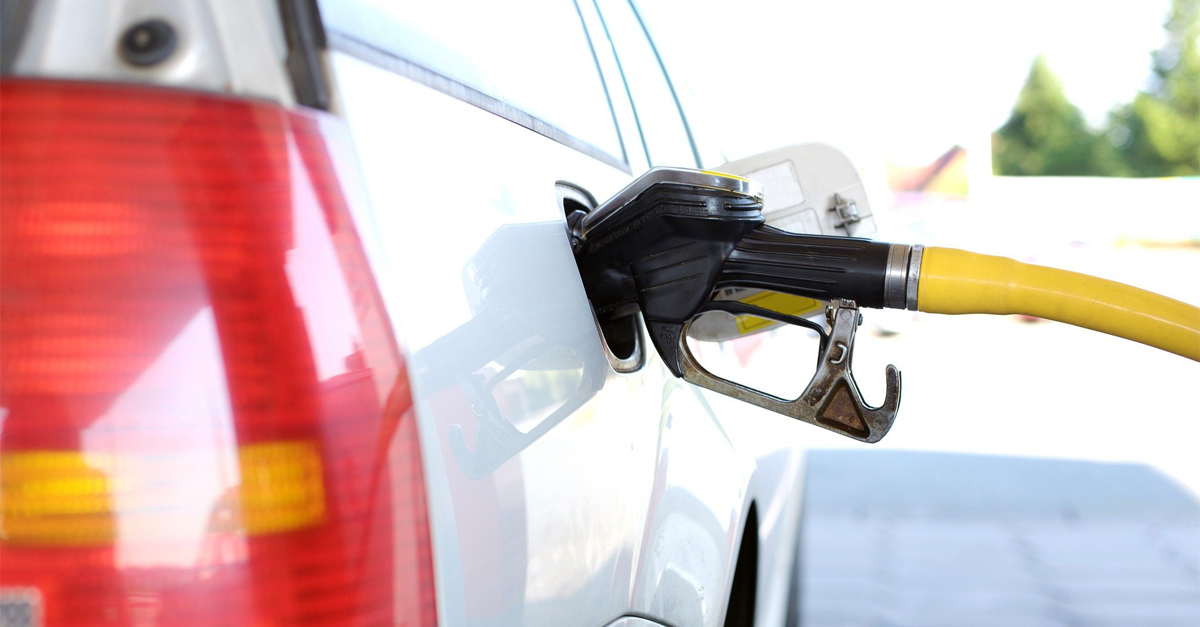 Estimates suggest that the introduction of E10 will cut carbon emissions by around 750,000 tonnes a year, which the DfT says is similar to taking 350,000 cars off the road.

Every petrol vehicle built after 2011 should be able to accept E10, however older vehicles might not be compatible. If your car is not compatible, then it could damage the engine.

To see the full details of the new E10 fuel and whether it will be able to run on your vehicle, check out the official government page here.