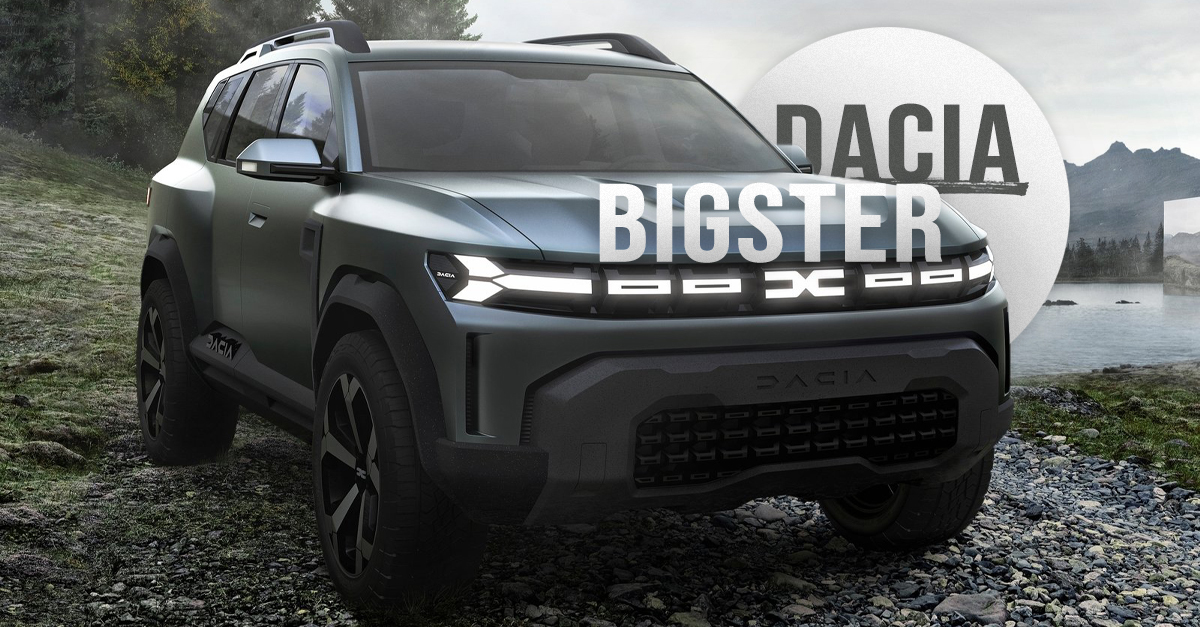 Dacia have plans to release three new models by 2025, with the first being a large SUV called the Bigster.

The big brother of the Duster will be an important piece in Dacia’s rebranding. It’ll see them enter a new market of SUVs where they’ll be able to show off their new minimalist badging. 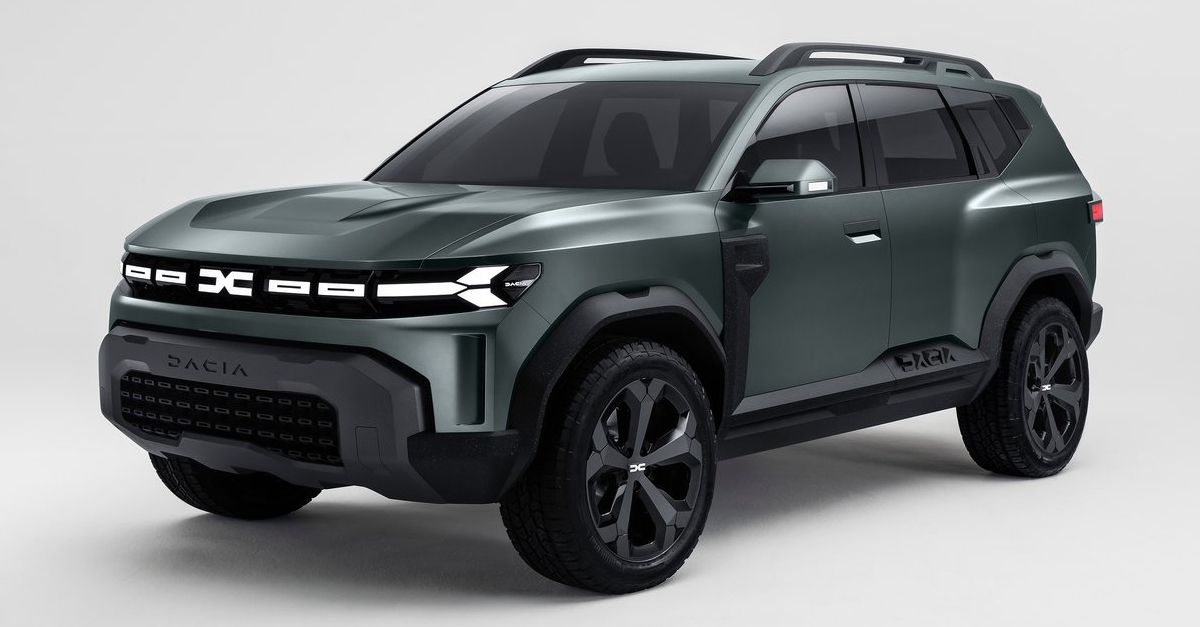 Despite their new edgy appearance, Dacia are keen to keep their cars as an affordable alternative to rivals on the market. Rivals to the Bigster will include popular sellers such as the Land Rover Discovery Sport and Volkswagen Tiguan.

Current rumours suggest that the pricing of the Bigster will be more in line with SUVs from the segment below. A starting price could be expected to be around the £20,000 mark.

The car itself looks like it’ll be very spacious on the interior, although it is not yet known if it’ll be a 5 or 7 seater. 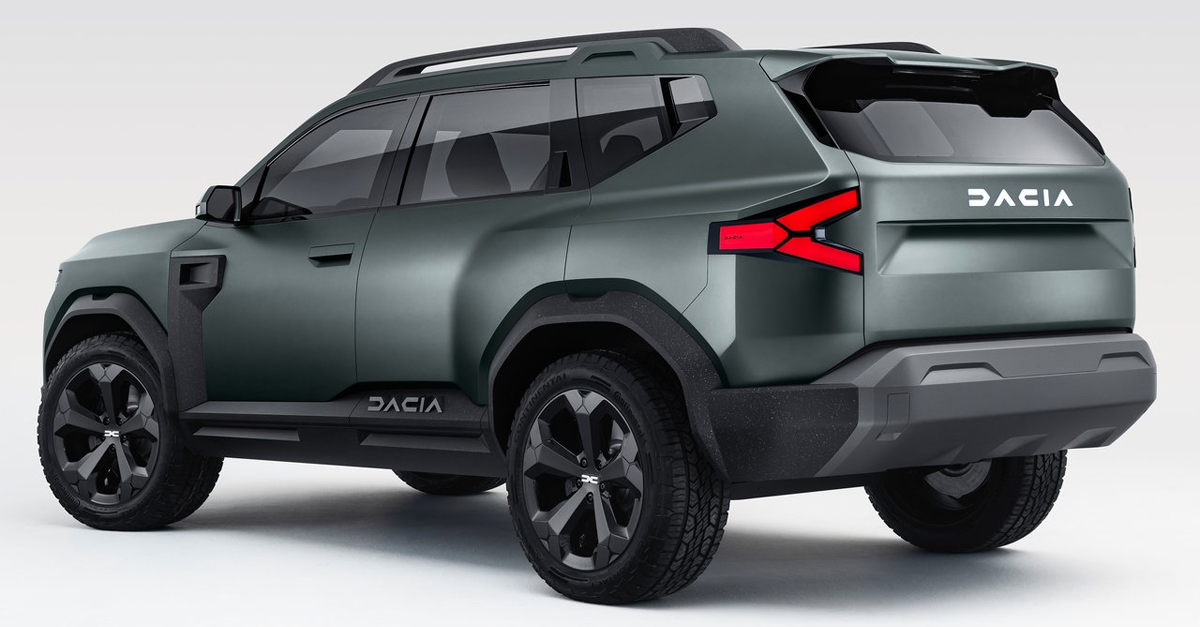 The turbocharged TCe 90 powertrain could well be put to use in the Bigster. It’s also possible that Dacia will make use of more powerful engines that it’ll source from the Renault Captur.

It is also thought that hybrid tech will become available for this model after Renault confirmed that a new hybrid drivetrain is being designed with SUVs in mind.