How does WLTP work? 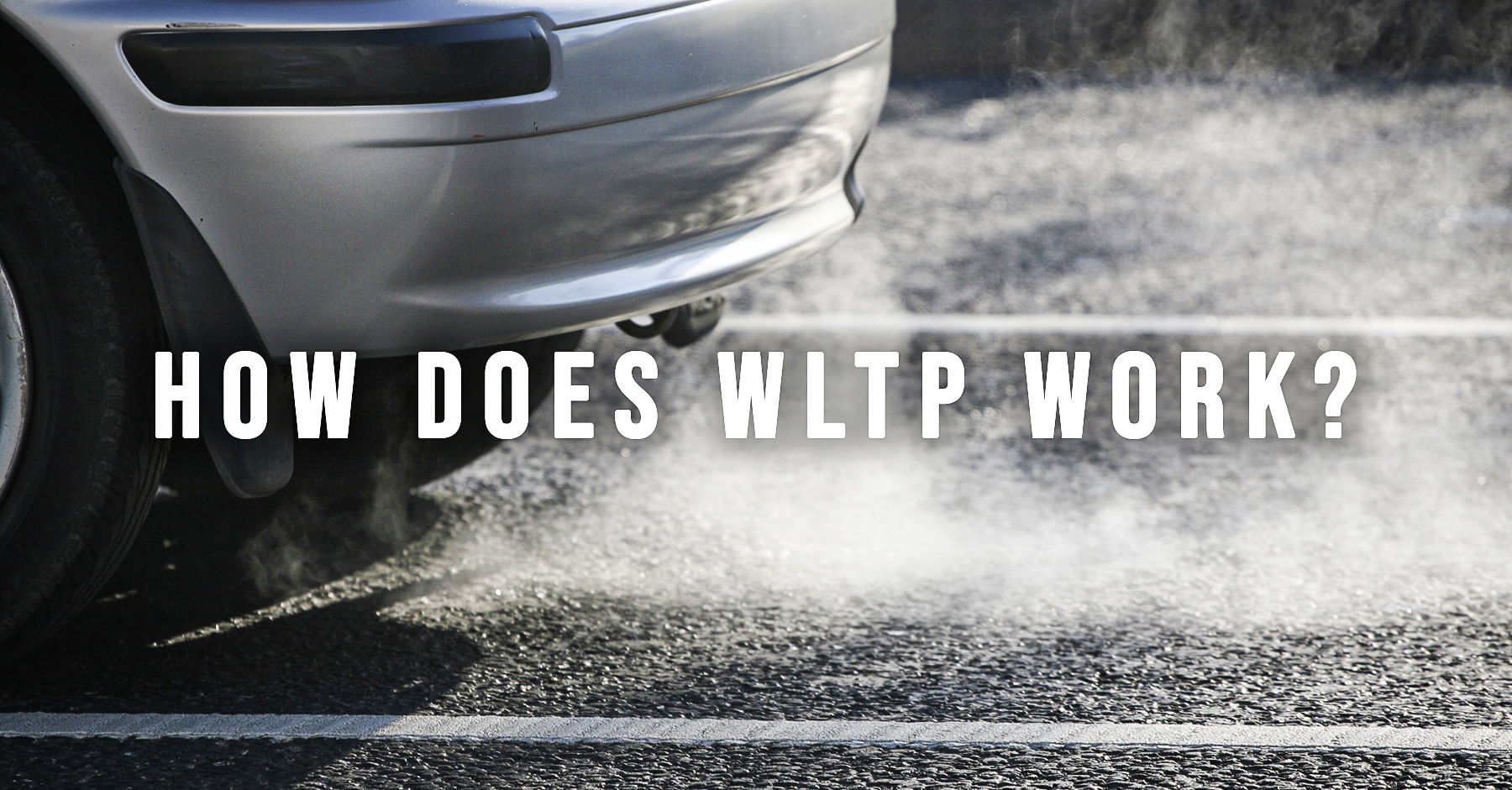 The Worldwide Harmonised Light Vehicle Test Procedure or WLTP, for short, is a vehicle fuel economy test that you might have come across when reading about new electric cars – but how does it work?

WLTP became mandatory for measuring the C02 emissions on all new cars in the EU on September 1st 2018 and replaced the old NEDC (New European Driving Cycle) that had been in use since the 1980s.

What does the test involve?

The procedure takes place on a rolling road under laboratory conditions. The test itself takes about half an hour but the processes after can continue for up to five days.

To reflect real-world conditions, one test is carried out at 23°C and another is done at 14°C to more fairly reflect European temperatures.

In comparison with the old NEDC standard, WLTP uses sharper acceleration and deceleration with higher average and maximum speeds to demonstrate a wider range of driving conditions.

After laboratory testing, Real Driving Emissions (RDE) testing takes place. This is a test that takes up to 2 hours and usually covers more than 50 miles on a mix of urban, rural and motorway routes. This real-world driving exercise helps to validate the initial WLTP testing.

A Portable Emissions Measurement System (PEMS) is attached to the car’s exhaust to measure pollutants whilst driving, which must be below certain limits.

Studies have shown that WLTP testing comes much closer to real-world True MPG test data than the old NEDC system.

Why does WLTP matter?

Pollution used to be more of an afterthought when manufacturing cars but now with the growing concerns over climate change, car manufacturers are being pressured into making cleaner vehicles.

WLTP was created to more accurately measure a vehicle’s emission levels in a world that is becoming more concerned about pollution and the environment.

WLTP is an example of big car manufacturers being more transparent with their customers, which also allows for more considered consumer buying decisions.