How do number plates work? 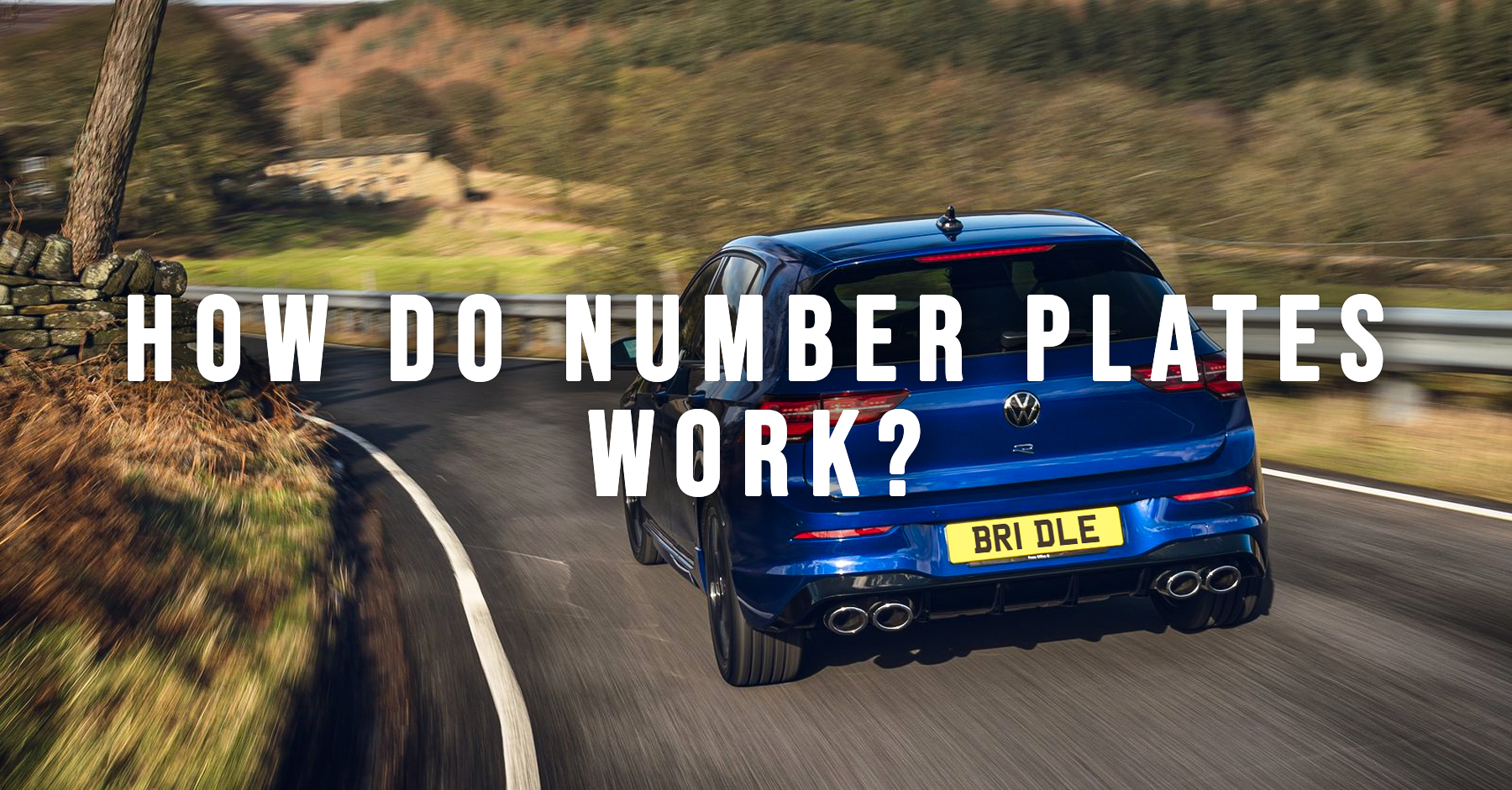 By law every car on UK roads must display a vehicle registration number, or ‘number plate’ as it’s otherwise known. This unique combination of letters and numbers allows every car to be identified.

The registration number is assigned to the vehicle and will stay with it until it is destroyed, unless the registered keeper applies to switch it to another vehicle.

The Driver and Vehicle Licencing Agency (DVLA) is the organisation who issue and track number plates. The unique registration number is used to access a range of information about a vehicle, from when it's due another MOT, to viewing its present rate of tax.

What do the letters and numbers mean?

The numbering system has changed several times in the UK, with the current set of rules being established in 2001. This format sees two letters, followed by two numbers, followed by three random letters. 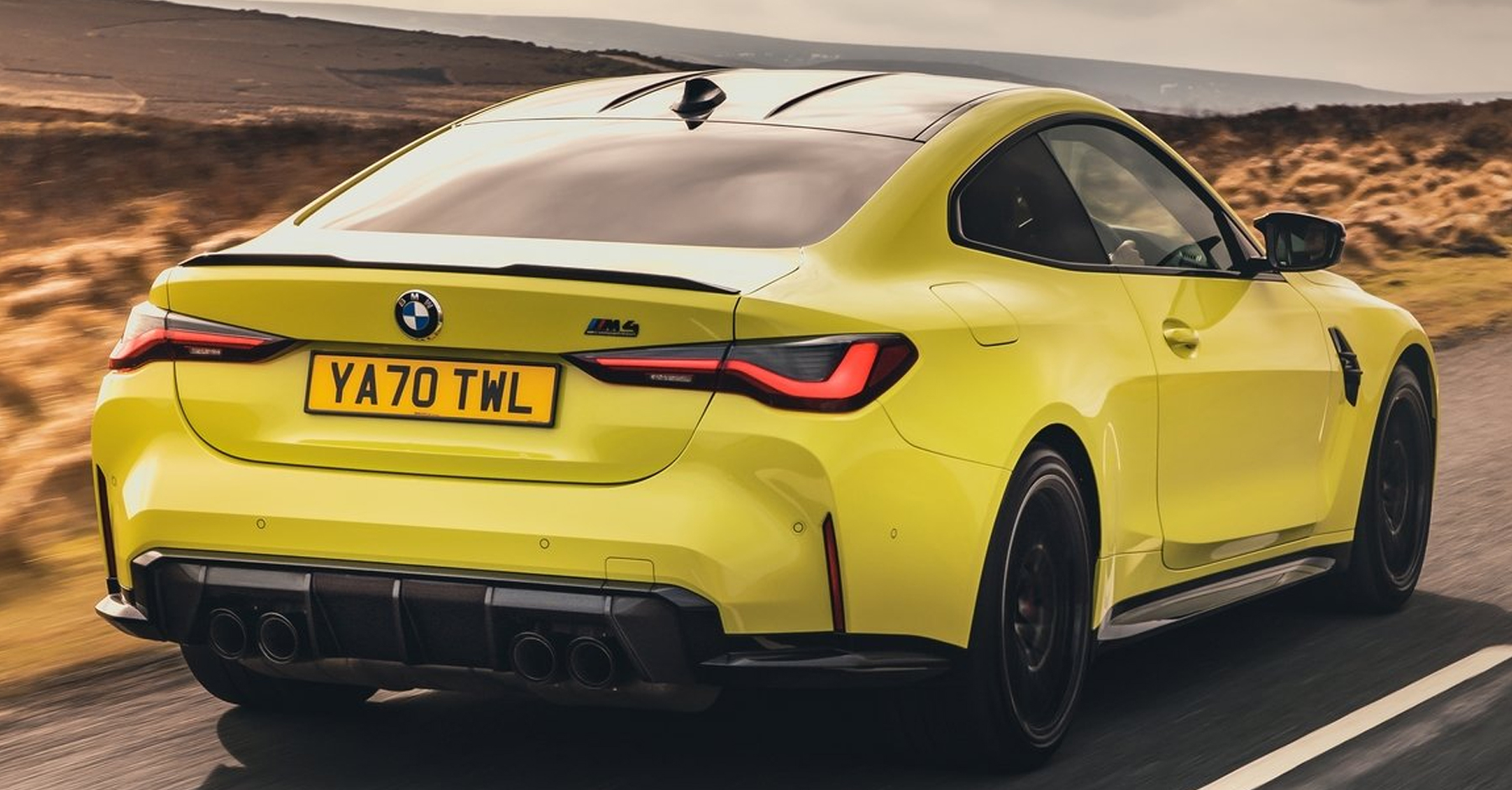 The two numbers that follow are an age identifier. This can narrow down a cars registration date to a six-month period, which runs from March to August and September to February – March 1st and September 1st are the changeover dates every year.

The March codes follow the year of registration, so a vehicle registered in March 2021 will have the number 21.

The September codes follow the same rule but you add 50. This means a vehicle registered in September 2021 gets the number 71.

The final three letters of the registration are randomly generated.

There are four styles of number plate in the UK, the first being the current style (post-2001), as mentioned previously. 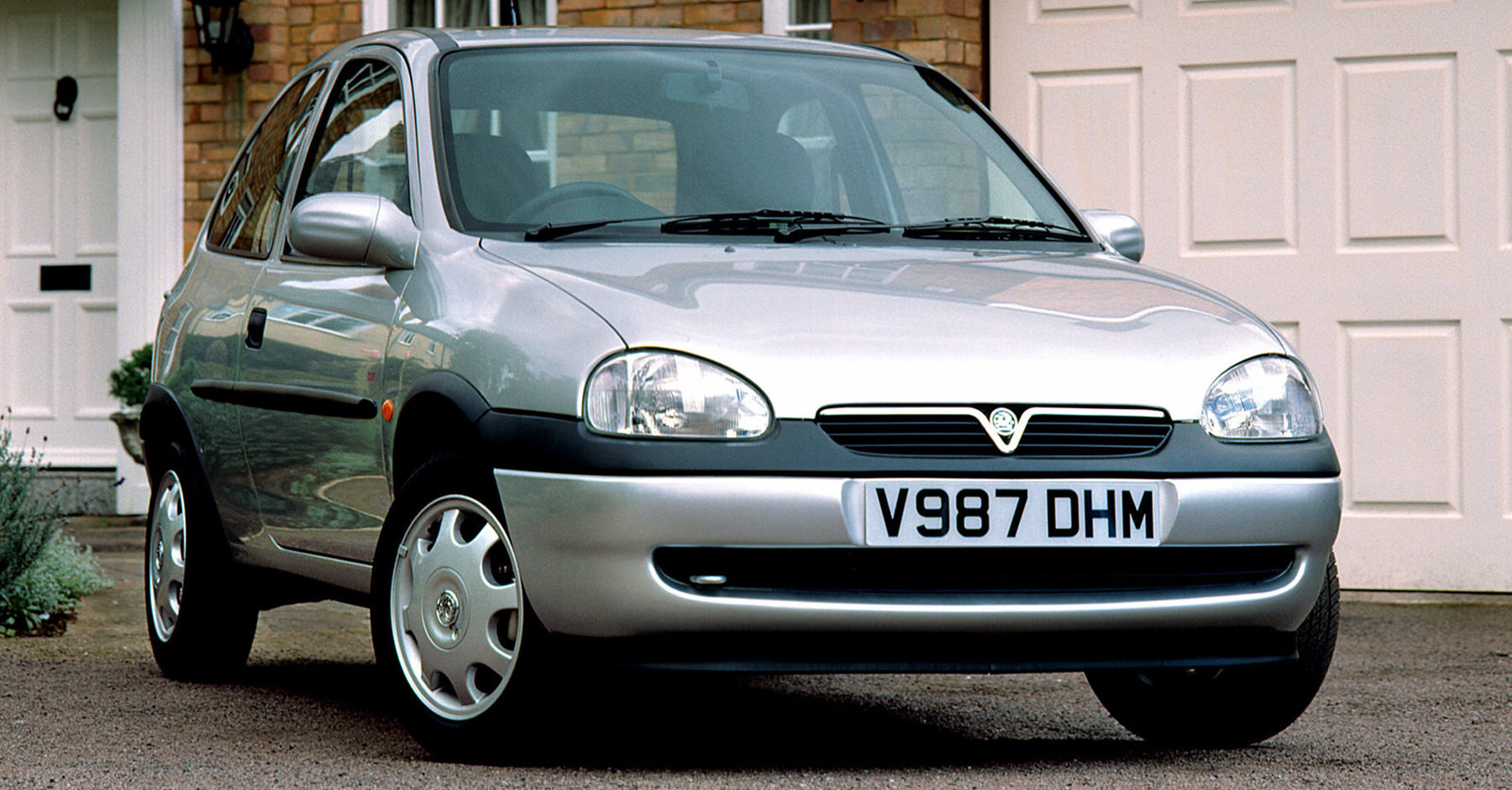 The second is the prefix style that was issued between 1983 and 2001. A prefix plate shows a letter, followed by one, two or three numbers, followed by three final letters.

The third is the suffix style that was issued between 1963 and 1983. A suffix plate shows three letters, followed by one, two or three numbers, followed by a final letter.

The fourth is the dateless plate that was issued pre-1963. A dateless plate does not show a vehicle’s age and consists of just two characters. Dateless plate are the most valuable because of their simplicity.

A standard number plate can be considered a bit dull, unless of course you get lucky/unlucky with the letters and numbers you are dealt with.

For many drivers in the UK there’s is a desire to stand out from the crowd with their own personalised number plate. For these people, the DVLA offers the ability to have a chosen number plate, but this comes at a cost.

The DVLA has its own strict set of rules that prevents hate speech, profanity or political statements to be used on a plate. The popularity of some plates means that they come at a high price.

As mentioned, there are four styles of number plate in the UK. Typically, the fewer the characters, the more you’re probably going to have to pay to get it. The most desirable plates will often end up at auction and bidding wars will send the prices up very high.

John Collins currently holds the UK record for the most expensive car number plate. He spent over £500,000 for the '25 0' plate which he put on his 250 SWB Ferarri.

Number plates will sometimes show a flag of where the vehicle was registered along with one or two letters identifying the country.

Since Brexit, vehicles that display the union flag with the letters ‘GB’ will still need to display an additional ‘UK’ sticker when travelling in Europe from the 28th September. 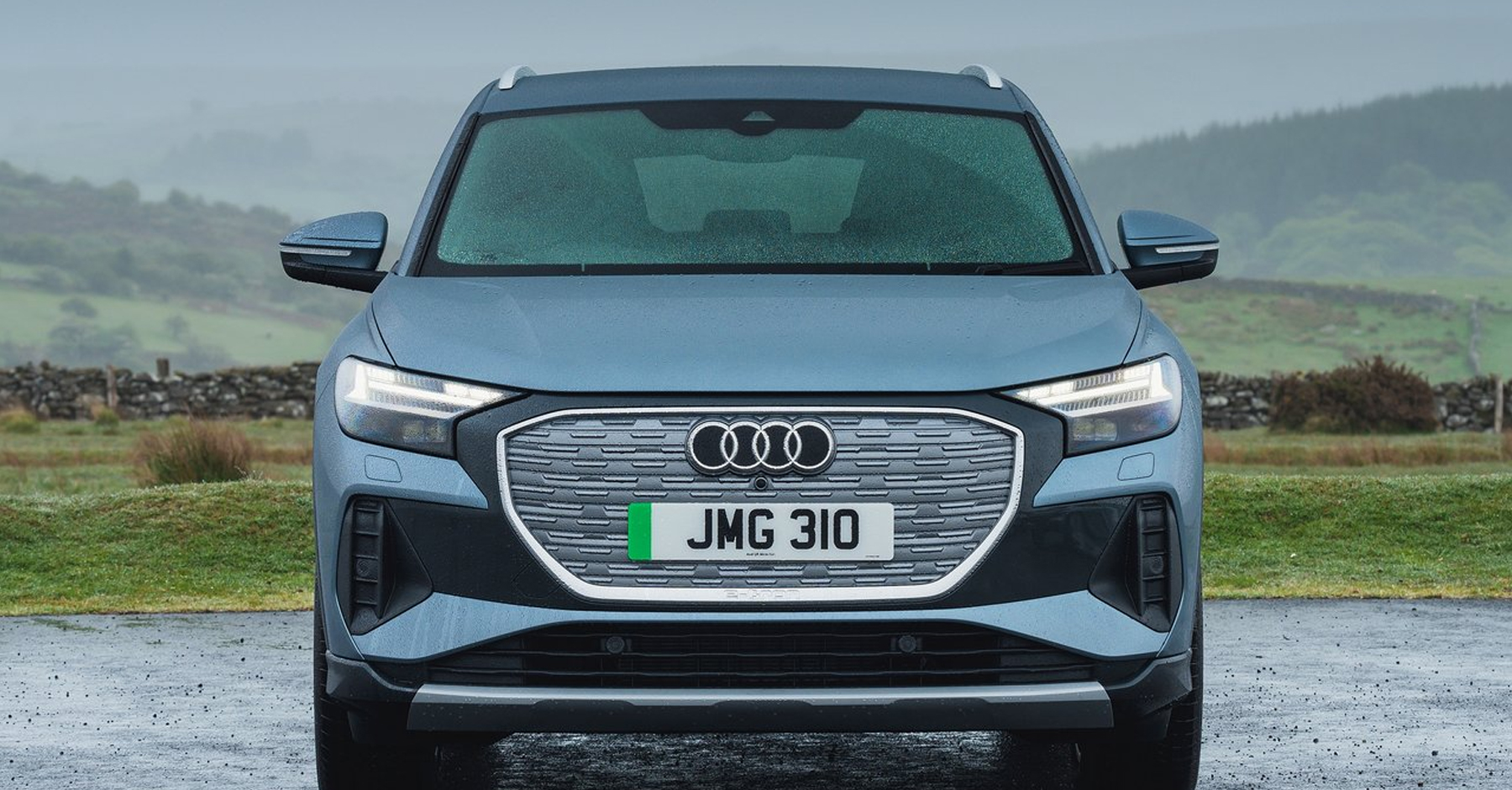 Since the end of 2020, electric vehicles will have a green rectangle on the left side of the plate to show that they are zero-emissions. These also help to identify which vehicles have free entry into clean air zones.

From September 2021, a new number plate standard will be introduced to replace the BS145d plates that are currently in circulation. The new plates will be sturdier and more resilient, as a result, there will also changes to the numbers. Two tone plates will no longer be allowed and only solid black digits will be acceptable so that numbers are more easily recognised by ANPR cameras.