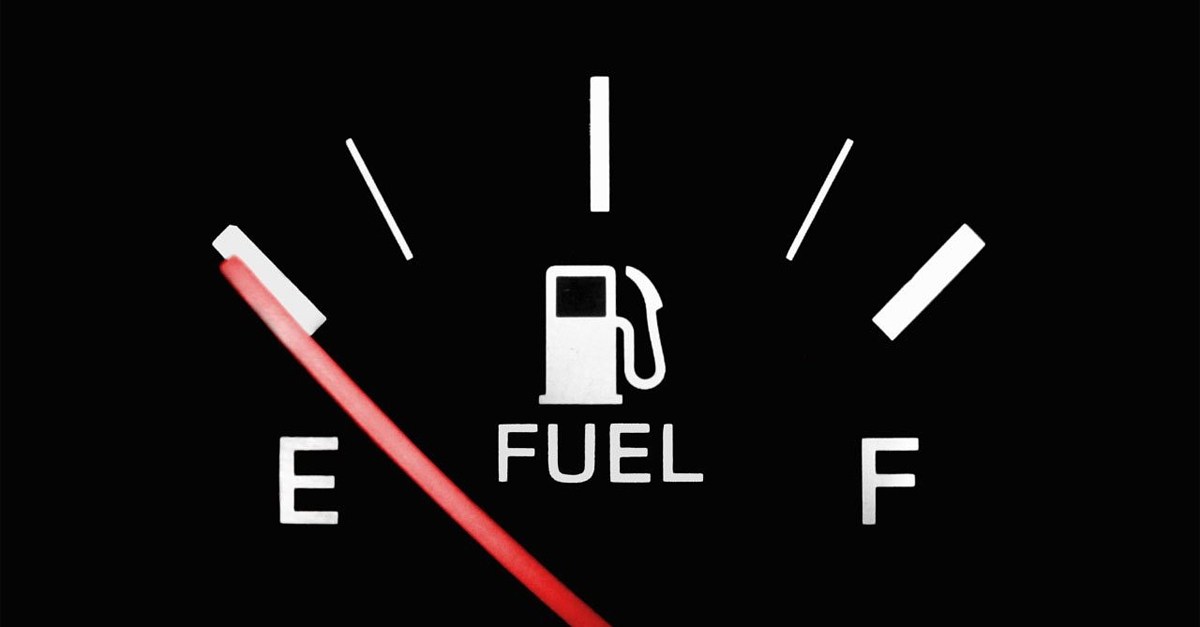 The AA has just revealed that the price of petrol is the highest it has been since the beginning of October 2013.

Average petrol prices are now at 133p a litre and diesel prices have risen too. The AA says that prices are 20p higher than what they were in November.

The RAC is predicting that UK roads will be very busy this summer with fewer people travelling abroad.

The rising fuel costs follow what has been a steady rise in oil prices which has spread fears of rising inflation. 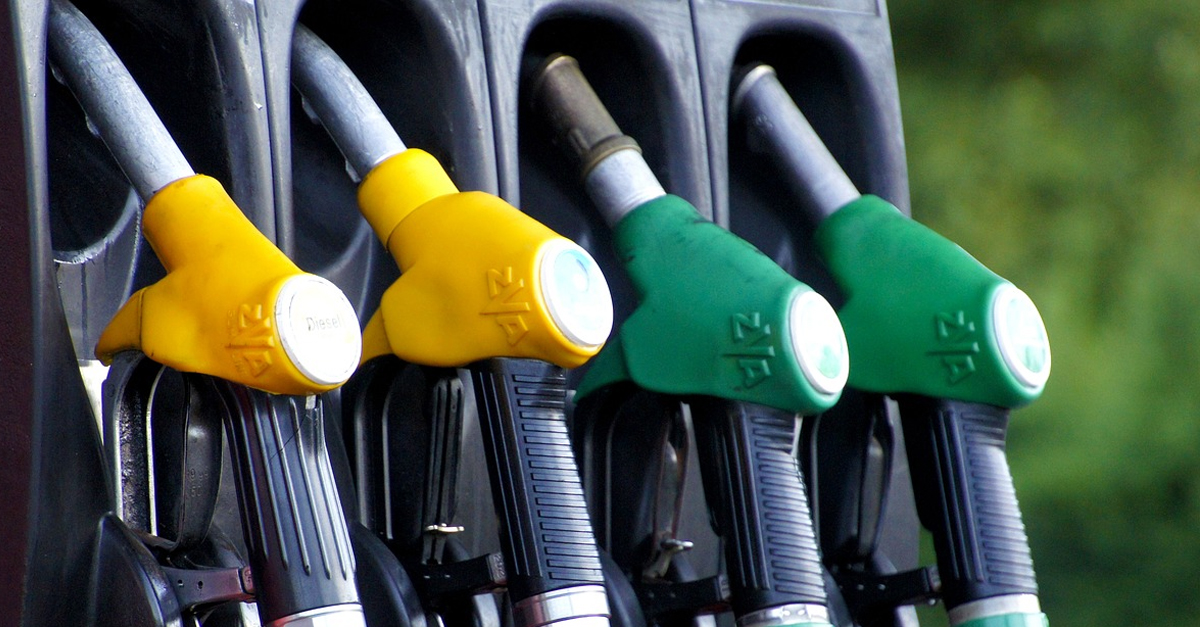 Recent figures have shown that inflation across the UK has reached 2.5% in the year to June, which is the highest for nearly three years.

"A family with two petrol cars would have spent around £230 on fuel in November had Covid lockdowns not discouraged travel. Now, the monthly cost of refuelling their vehicles is above £265."

According to the RAC, drivers are planning around 29 million UK holidays this year and the number of people making firm UK holiday bookings has gone up by 20% since April.