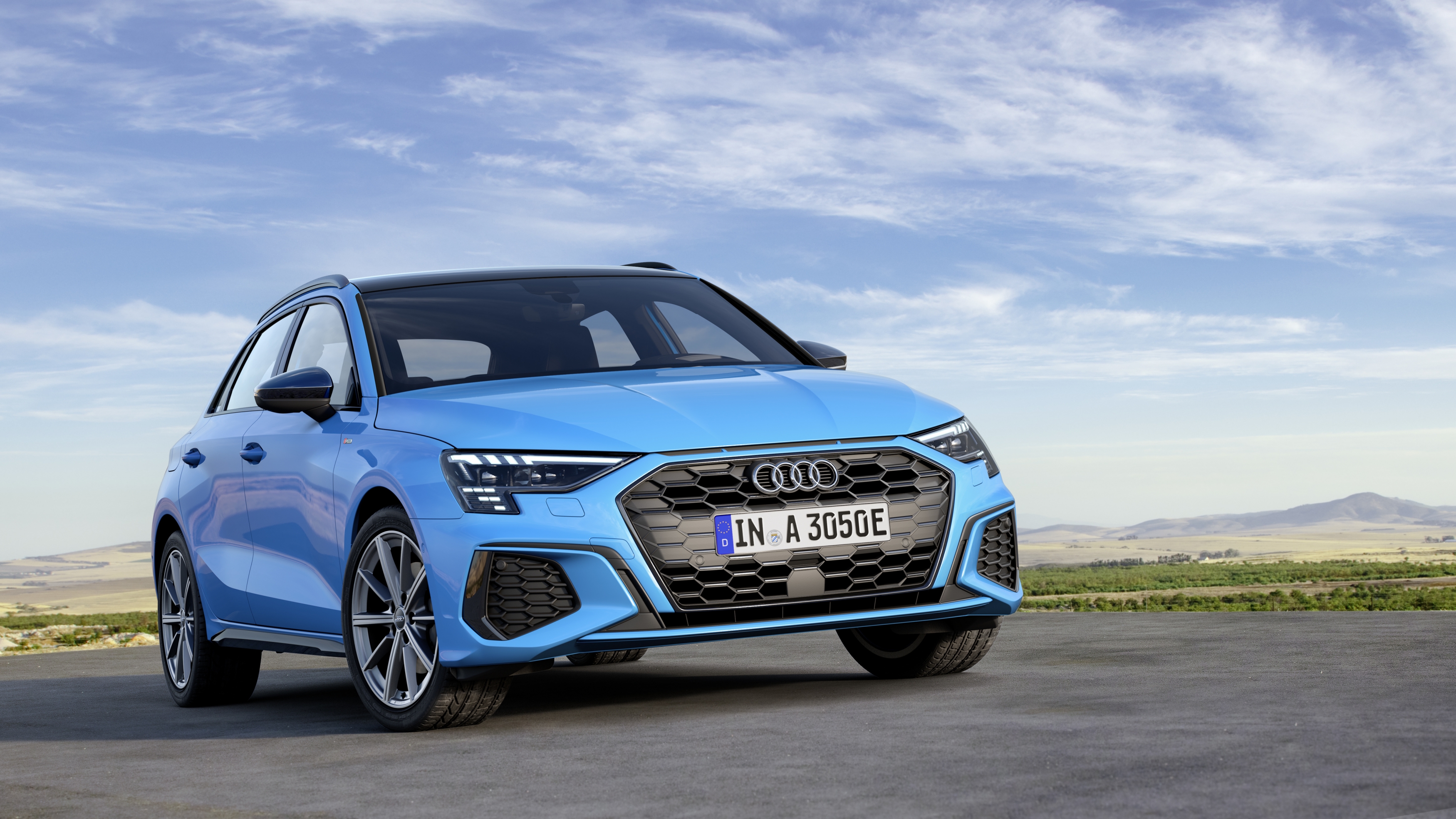 One of Audi's most popular models will be getting the Plug-In Hybrid treatment with an all-new 40 TFSI e hybrid engine.

One of Audi's most popular models will be getting the Plug-In Hybrid treatment with an all-new 40 TFSI e hybrid engine. The motor will allow drivers to cover up to 41 miles on electric power alone once it goes on sale early October here in the UK. Pricing will start from £33,060 On The Road for the Sport specification, with the higher specification S Line trim also available.

Director of Audi UK, Andrew Doyle, says: "Compact hatchbacks are of course particularly well suited to urban environments, as are electric vehicles, so combining the two formats in a state-of-the-art package displaying all the essential Audi hallmarks naturally creates an attractive proposition for daily commuting and city driving. The beauty of the new A3 Sportback TFSI e is that it can also reach the city limits well before it reaches its own  – it can travel far further afield impressively efficiently and then be refuelled and recharged quickly and conveniently. It’s a consummate all-rounder.“

For fans of the S3, Audi have said  a "more powerful variant with an even greater emphasis on performance" will join production in the future. 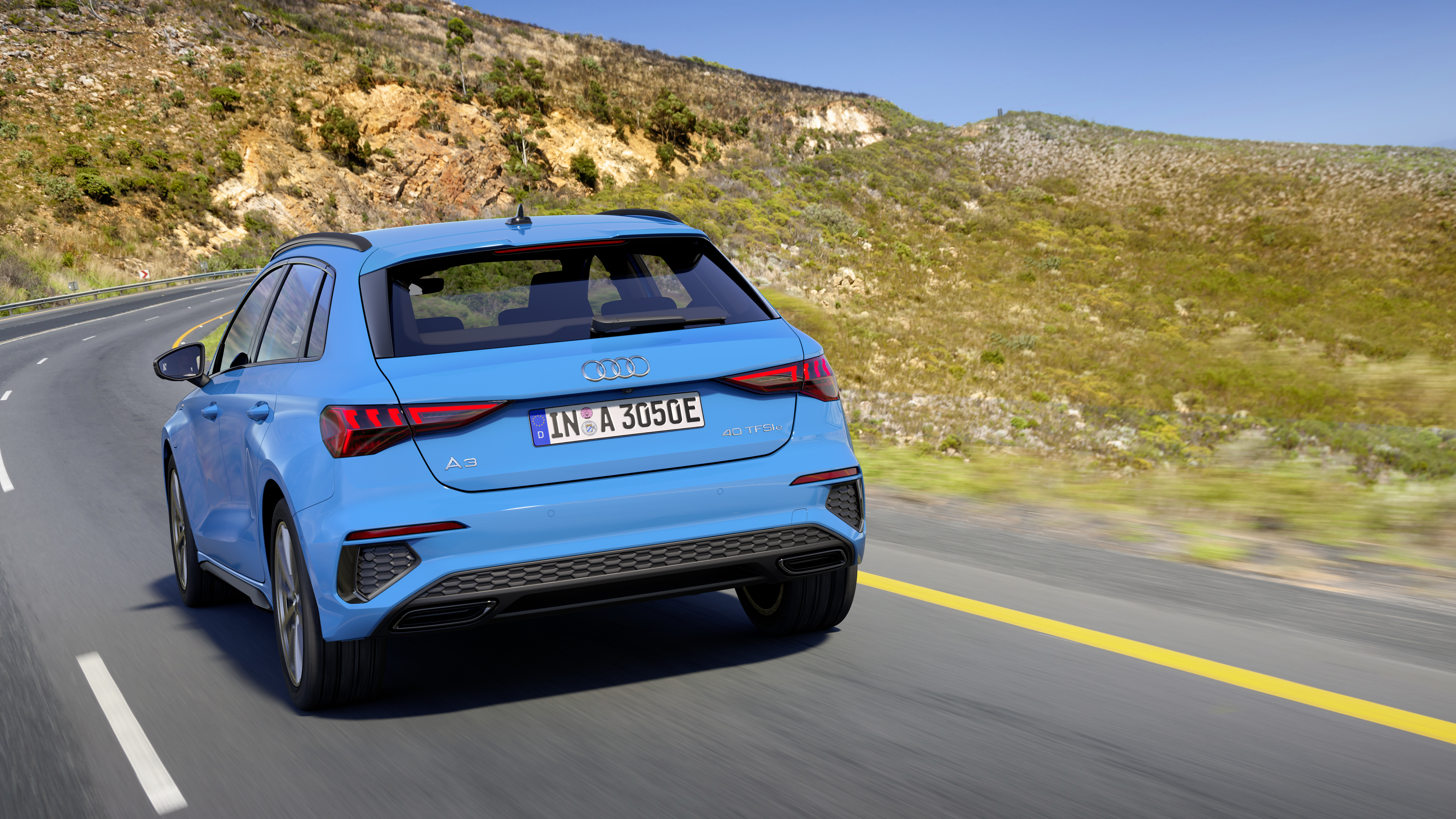 One of the benefits of an Plug-In Hybrid car is the extra kick in acceleration from the motor, which can be regulated with the Audi Drive modes. When the gearbox is set to the 'S' gear in Dynamic mode, the motor exerts its maximum force when the gearbox kicks down, releasing the full boost torque for up to ten seconds. When pressure on the accelerator pedal lightens, the electric motor automatically switches to recuperation. While braking, the electric motor can recover up to 40 kW of energy.

Two wheel sizes will be available on both the Sport and S Line trims - 17" and 18" - so drivers can choose based on either style or economy. 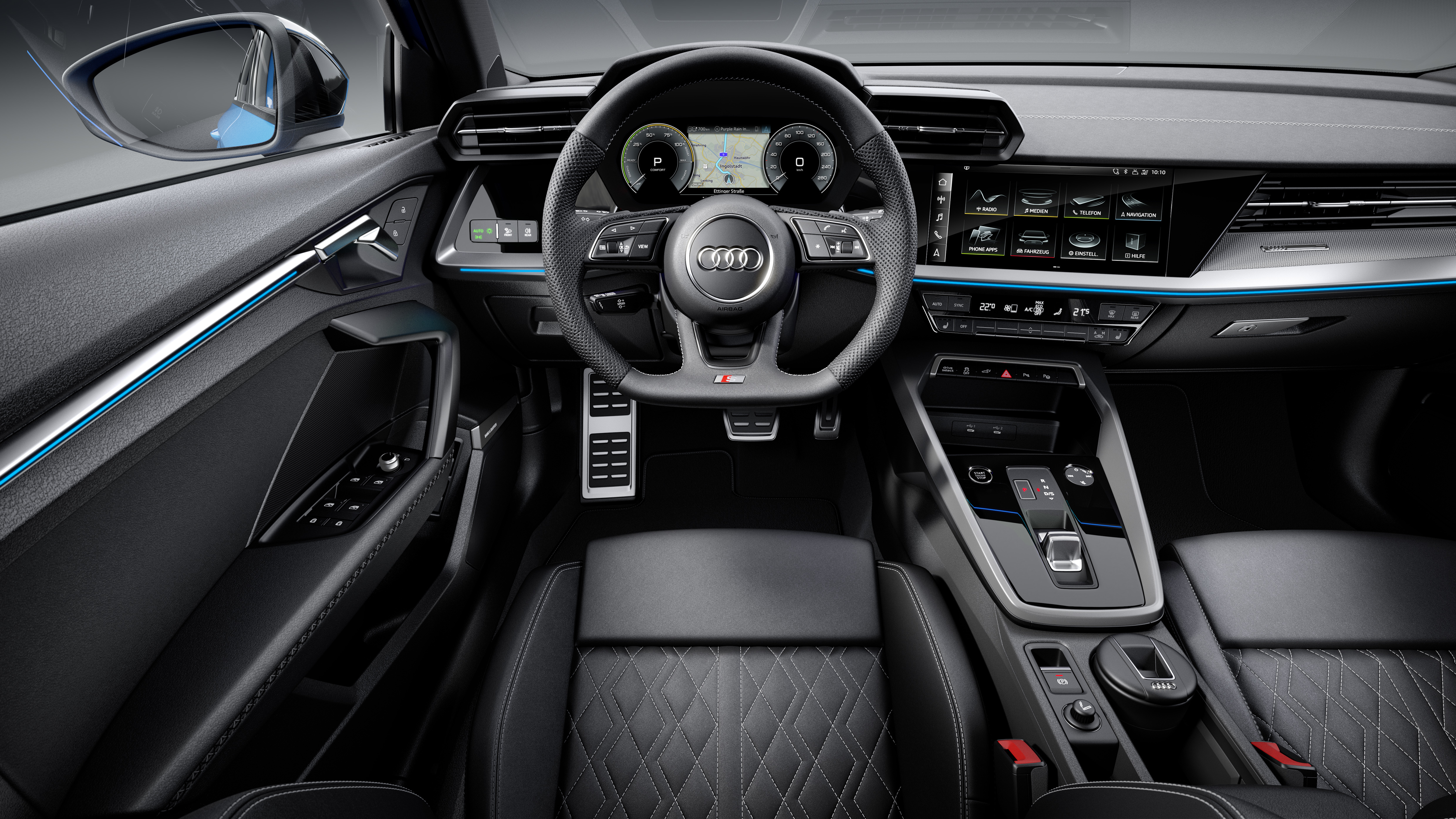 MMI navigation plus offering flexible and intelligent route guidance with satellite images from Google Earth. Plus, traffic predictions are standard, as is Audi connect and an integrated Wi-Fi hotspot. A connection between the car and the user’s smartphone is easy to establish via the standard Audi smartphone interface and myAudi app, and the optional Audi Phone Box can link the device to the vehicle aerial and charge it inductively.

Audi connect makes a broad spread of web-based services available, including online traffic information, news, weather and additional resources such as local fuel pricing, opening times and user reviews relating to points of interest. In the longer term, it will also be able to make use of the swarm intelligence of the Audi fleet to provide Car-to-X features such as lane-by-lane information on traffic flow, alerts for upcoming hazards such as slippery roads and fog and an assistant that will make it easier to find an on-street parking space in selected cities.

New option highlights include a panoramic glass sunroof, an Ambient Lighting Pack offering a choice of 30 interior lighting colours adjustable via Audi drive select and a Comfort and Sound Pack bringing on board upgraded Bang & Olufsen audio, an enhanced parking system and front seat heating. In the driver aids section the adaptive cruise assist system is also a stand-out – it assists the driver in many situations with steering, accelerating and braking within the limits of what is currently legally permissible, and is available as part of the Driving Assistance Pack.